Gotham’s “other” film marathon is kicking it into high gear this month! Continue to check back for our daily updated report card. 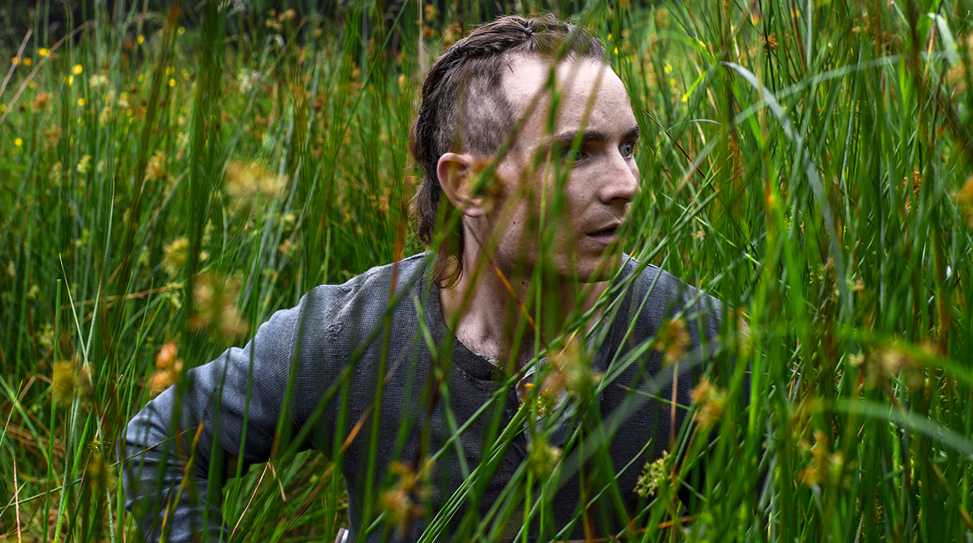 Leslye Headland's Sleeping with Other People 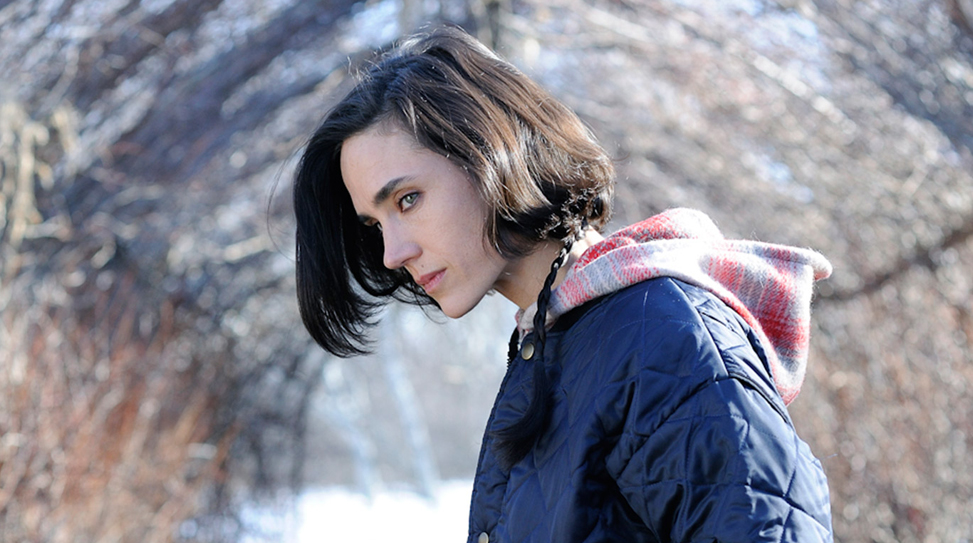 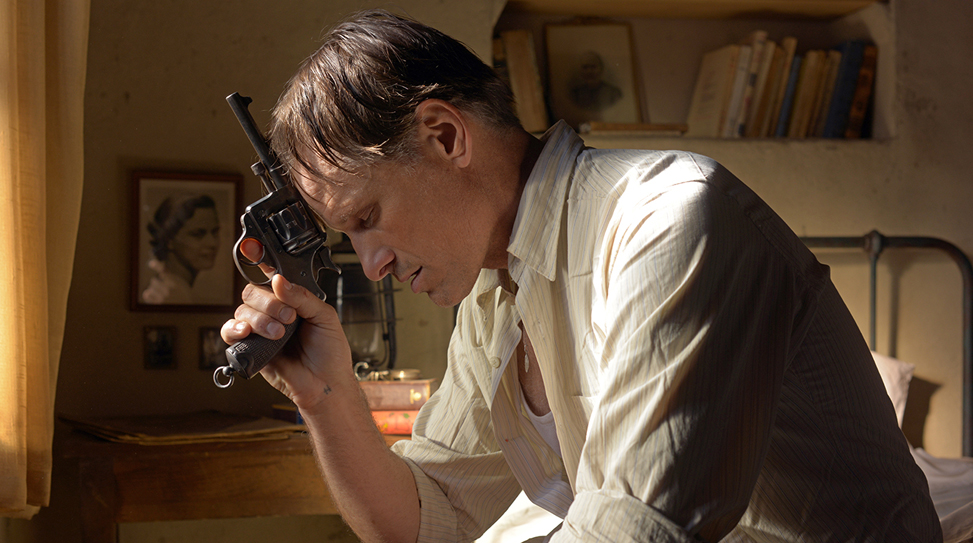 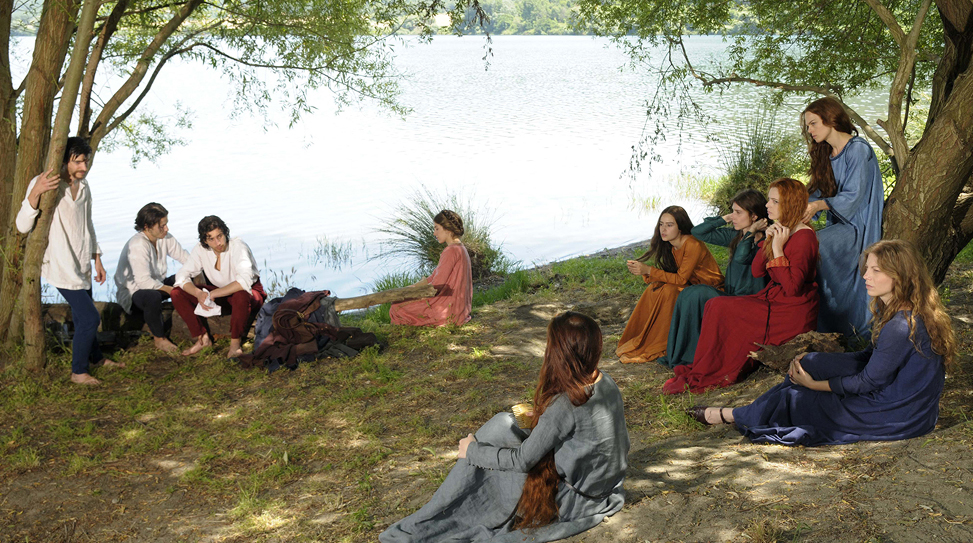 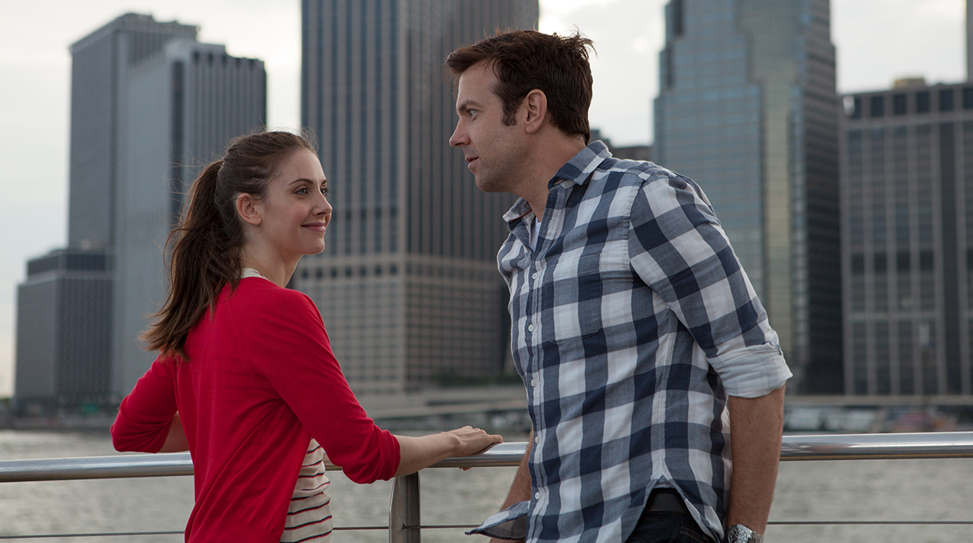 The Tribeca Film Festival is different from other festivals. It never staked its reputation on groveling for the respect of the cineastes that flock to places like Cannes, Toronto, Berlin, Sundance, or the New York Film Festival. It’s a come one, come all celebration in which art films and documentaries coincide on a populist menu that aims to satisfy every taste with some 100 features, 67 of them world premieres, scattered in various categories. Perhaps to help compensate for a film slate that sometimes underwhelms, Tribeca takes after the eclectic frenzy of Gotham and thrives on its urban festiveness, surrounding its screens with musical performances, celebrity conversations, outdoor “drive-in” events, interactive exhibitions, and red carpet glamour.

There are many films on offer in 2015 that have already screened at other festivals, but we scoured the pre-festival screenings and embraced a few movies that hold promise nonetheless. Arguably the most powerful is David Evans’ documentary, A Nazi Legacy: What Our Fathers Did. Can you imagine what it means to grow up as the child of a mass murderer? While studying the Nuremberg trials, a human rights lawyer becomes fascinated with two men: both sons of famous Nazi Governors, and both with polar opposite views of their fathers’ hand in the war.

The festival’s bad mood extends to the narrative film competition. In Stephen Fingleton’s post-apocalyptic drama, The Survivalist, Martin McCann’s titular protagonist struggles for his existence on a makeshift farm, living in isolation and guarding his crops closely in fear of marauding gangs. The Survivalist’s carefully ordered world is upset when an old woman and her daughter wander into his world looking for food and shelter, and the trio begins their restless co-existence. Suspicion and dependence intertwine, and allegiances shift from day-to-day.

A more humane worldview informs Camilla Nielsson’s Democrats. In the wake of Robert Mugabe’s contentious 2008 presidential win, Zimbabwe convened a bipartisan constitutional committee in an effort to transition the country away from its corrupt authoritarian leadership. Two men from rival political parties were appointed to the committee, and should they fail to secure maximum influence for their respective political parties on the provisions in the new constitution, dire consequences will loom. Navigating an uncertain course, an uneasy alliance forms.

Others worth mentioning include Claudia Llosa’s enigmatic Aloft, a tale of a mother and son told in parallel and woven together in a way that demonstrates the subjectivity and fragility of time, starring Jennifer Connelly, Cillian Murphy, and Mélanie Laurent. Andrew Jenks’ dream/killer is the true story of a father embarking on a 10-year campaign to save his son who was convicted and sentenced to 40 years in prison for a crime he did not commit. John Maclean’s Slow West is a blunt revisionist western in which Michael Fassbender plays a bounty hunter who becomes the protector of a young Scottish Kodi Smit-McPhee searching for his sweetheart in 1890s Colorado.

The 14th Tribeca Film Festival runs from April 15 to April 26.

[Editor’s Note: This is a partial list that reflects the movies we’ve personally seen. We’ll update this page on the day-to-day with star ratings as each embargo is lifted. The full lineup after the jump.]