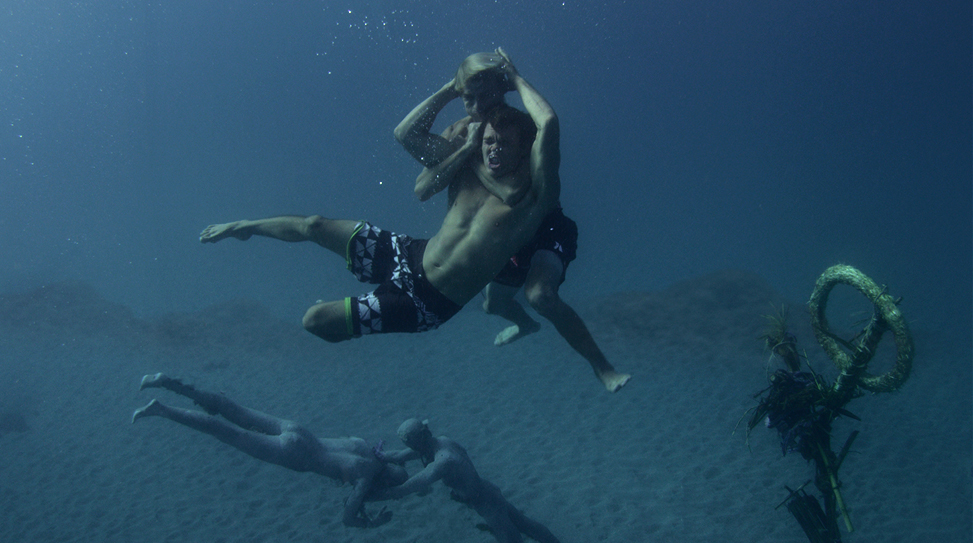 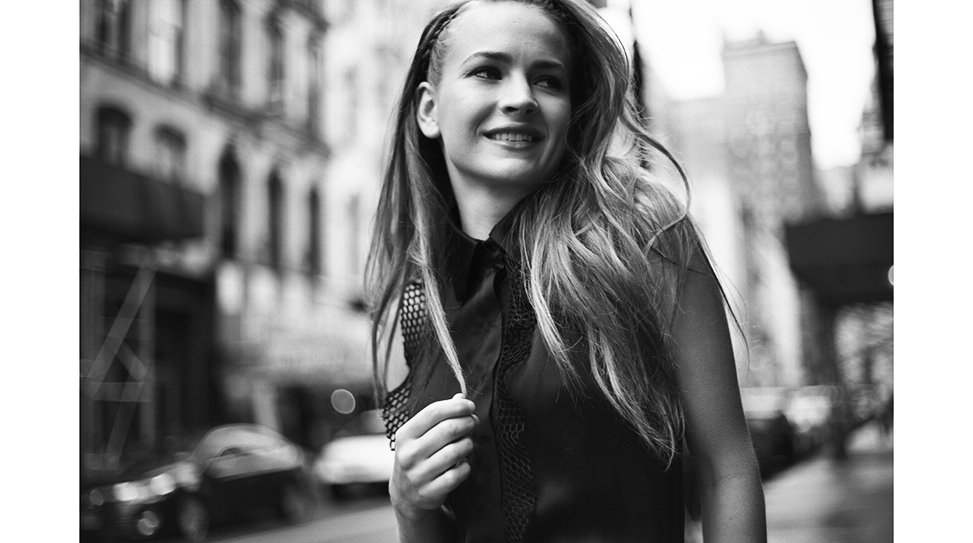 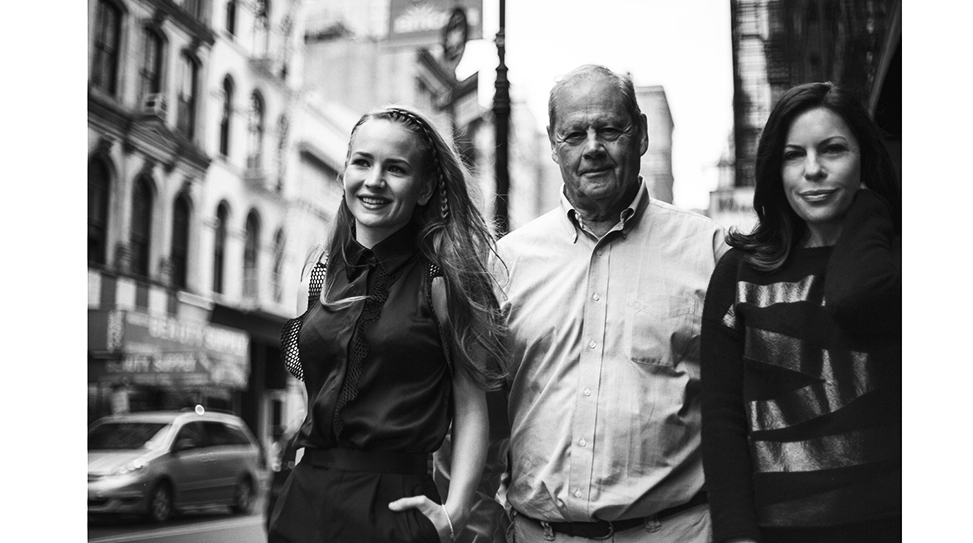 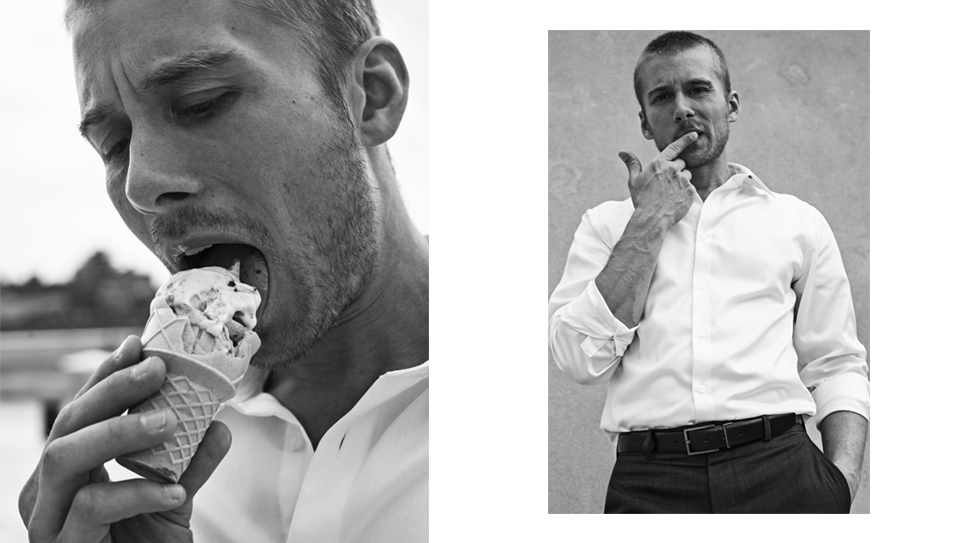 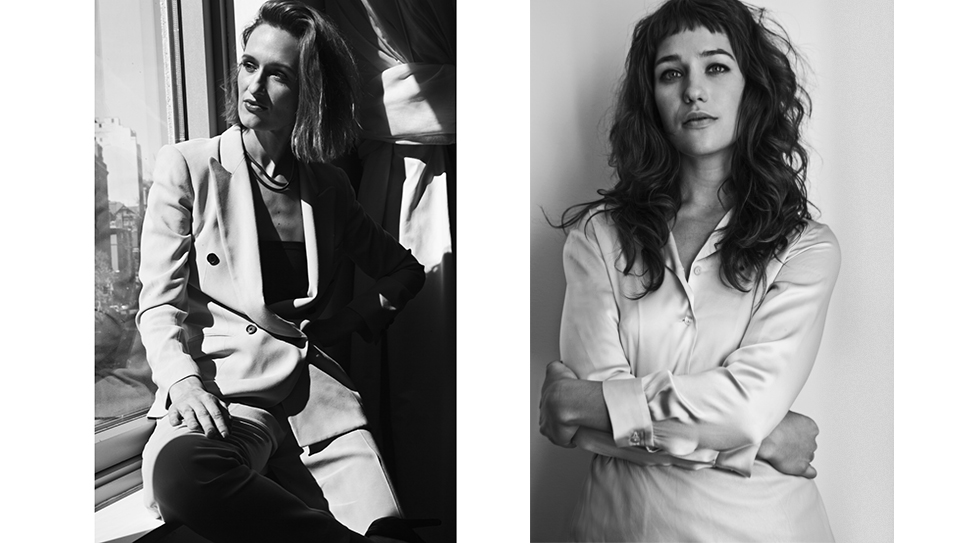 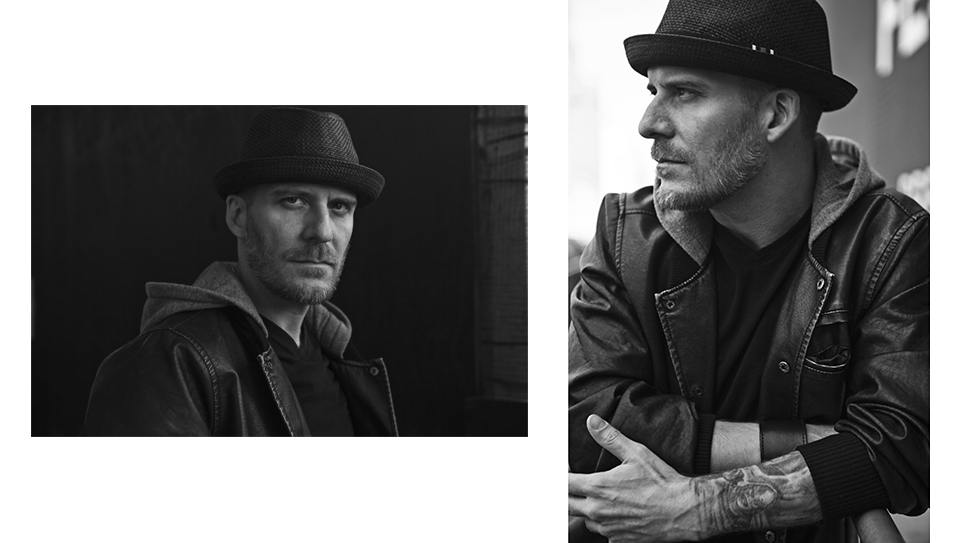 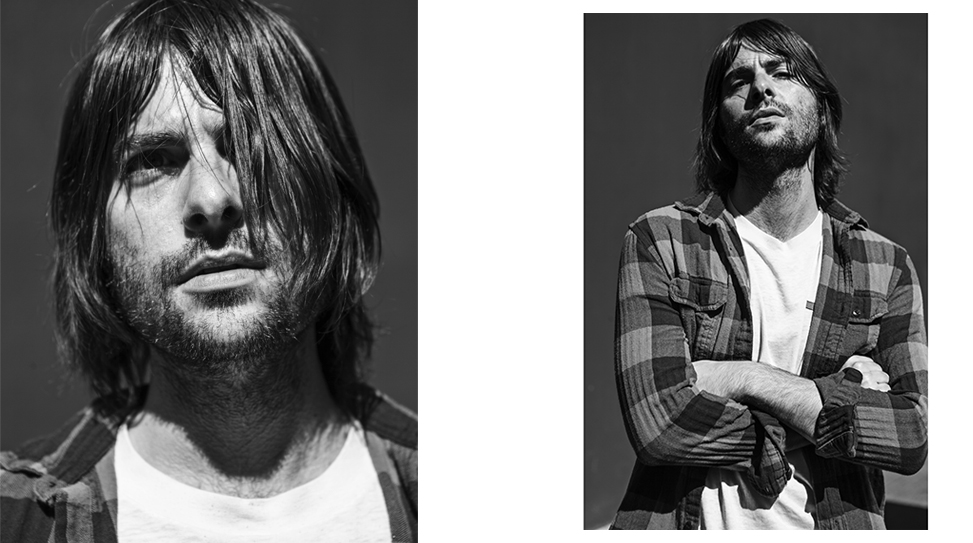 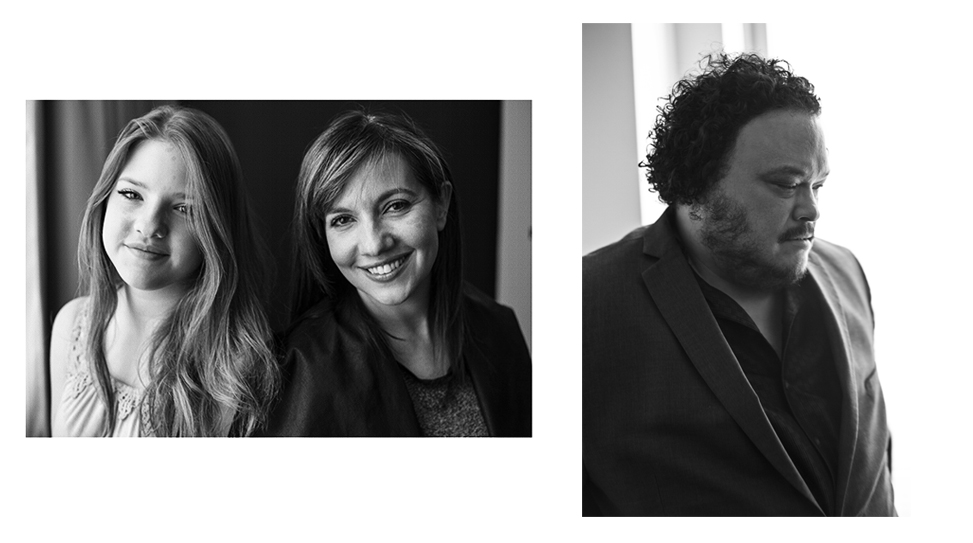 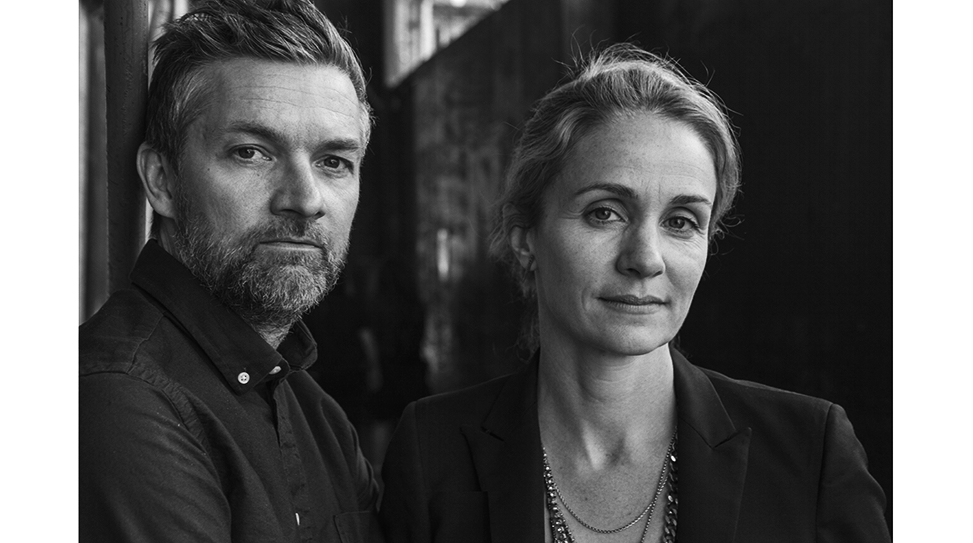 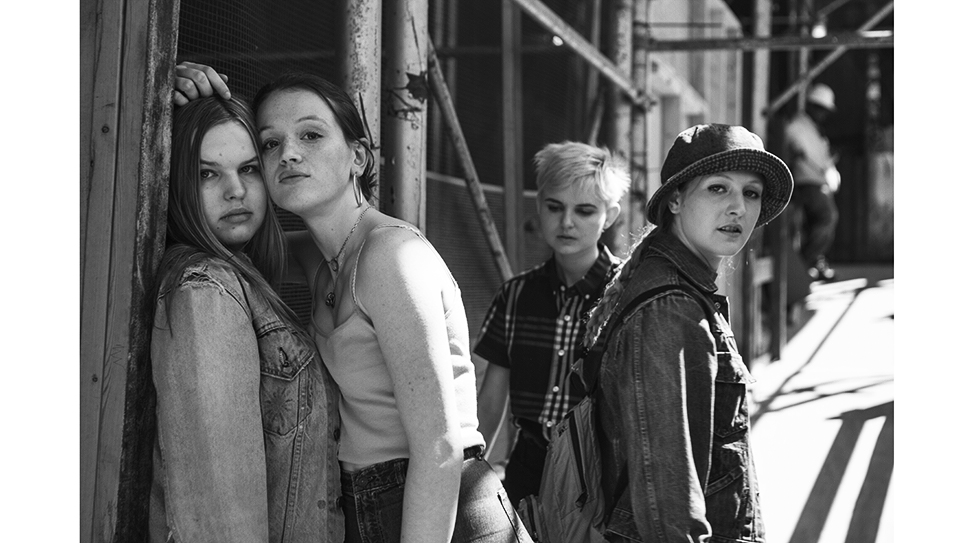 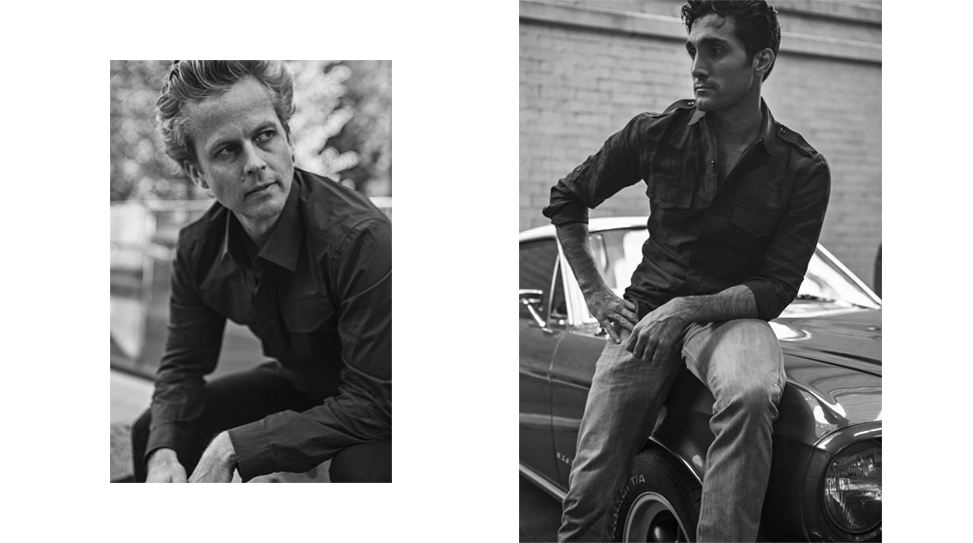 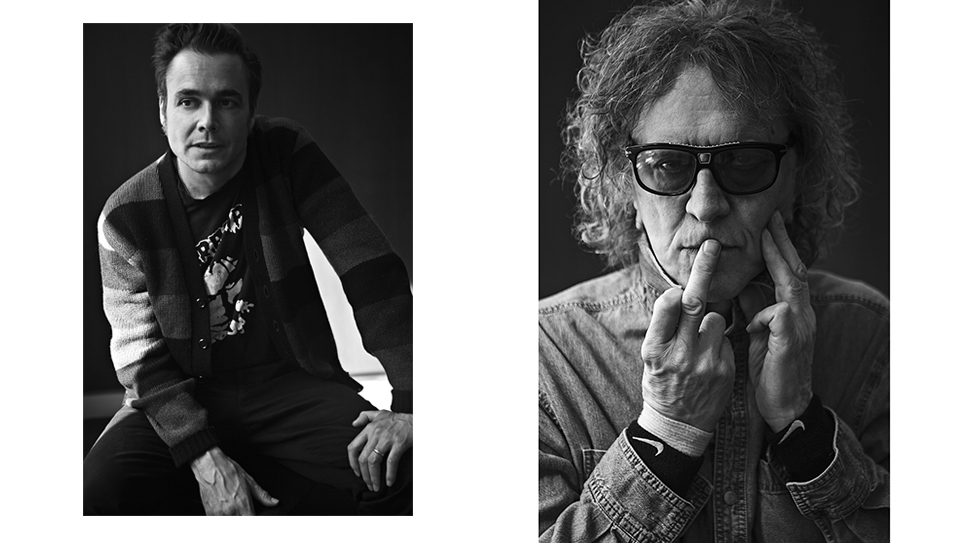 At this year’s Tribeca Film Festival, which drew the curtains on its 15th edition over the weekend, we weren’t necessarily panning for gold to find the “best” movies, and more out to discover new and exciting faces, while revisiting some familiar ones from years past. There’s no “right” way of going about this at any film festival, considering the sheer amount of content that’s thrown at you from all different angles. It’s a losing game and we’d like to think that Robert De Niro, who co-founded Tribeca back in 2002, would agree with squinty eyes and a downturned mouth.

Tribeca unspools nearly 100 films every year and there always seems to be twice as many things going on outside of actually seeing movies, taking into account panels, performances, installations, boozy meet-ups, and other doodahs across Gotham. If anything, the possibility that you might derail your festival experience and become the killjoy you always feared is far greater than success. During our first year at the festival, we saw over 60 movies. It was thorough. It was sorrow.

The bundle of talent we’re highlighting this year is a far cry from your traditional best-of list. Definitive lists are inherently awful, and we don’t claim this to be one. We’re spotlighting people doing cool shit, showing future promise. And we’re gambling, but not blindly: it’s more than the luck of the draw. Take for example Nate Parker, someone we chose to spotlight at Tribeca two years ago when he starred in a little-seen ensemble drama called About Alex. Parker had an onscreen spark, but surely, there was no discernible way for us to predict that he might unleash his directorial debut The Birth of a Nation at Sundance this year, and in such spectacular fashion.

This year, Dominic Rains was an unknown name to us when we got around to seeing Ian Olds’ culture-clash drama The Fixer in which he plays the lead. Following our photoshoot with the film’s director and actor last week, it was announced the very next day that Rains had taken this year’s Best Actor prize at the festival. We have this many poker chips to work with. We live for that shit.

In the tradition of including Rory Culkin of Gabriel and Jack Kilmer of Palo Alto in years past, we’re continuing to play the name association game, because that’s just another thing that lassos our curiosity. This year, we have Lola Kirke of AWOL, Domenica Cameron-Scorsese and Francesca Scorsese of Almost Paris, and Robert Schwartzman of Dreamland.

There are familiar names that we’ve kept on our radar over the years for their continued creative vitality such as Britt Robertson and Bruce Beresford of Mr. Church, Alma Har’el of LoveTrue, and Lou Taylor Pucci of Poor Boy. Of course, we’ve thrown new blood into the mix this year, including Gary Michael Schultz of Vincent N Roxxy, Jenny Gage and Tom Betterton of All This Panic, Adrian Martinez of Almost Paris, Susan McMartin of Mr. Church, Breeda Wool of AWOL, and Barnaby Clay of SHOT! The Psycho-Spiritual Mantra of Rock, among others.

Scroll through our gallery above to get the full rundown of our selections, and stay tuned as we’ll be doing more of the same at the Cannes Film Festival next month, which runs from May 11 to 22. In addition, we’ll be catching up with Hannah Murray (Game of Thrones) this week to discuss the upcoming release of Bridgend, for which she picked up the Best Actress prize at Tribeca last year.