Our Senior Editor talks about the bizarre yet thrilling experience it was to be a part of Tommy Hilfiger Denim’s latest global campaign. 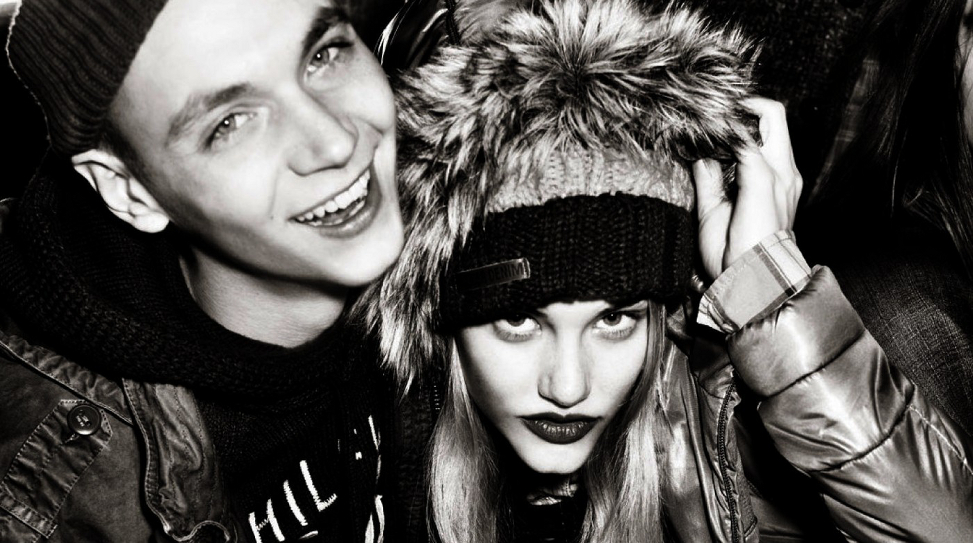 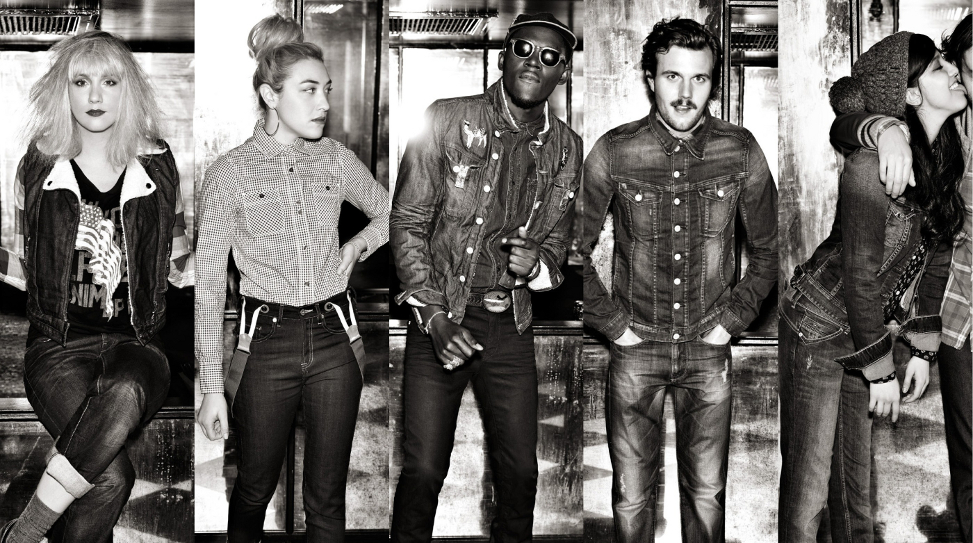 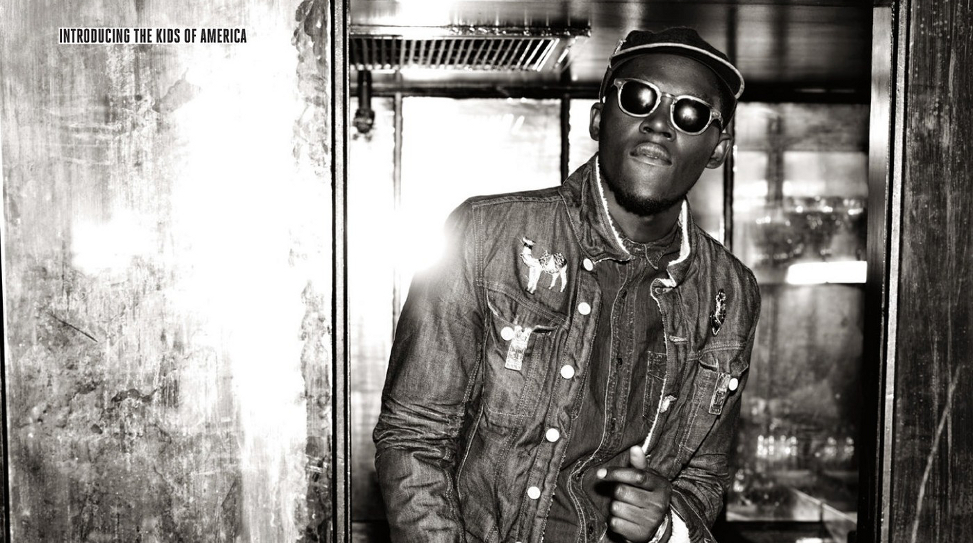 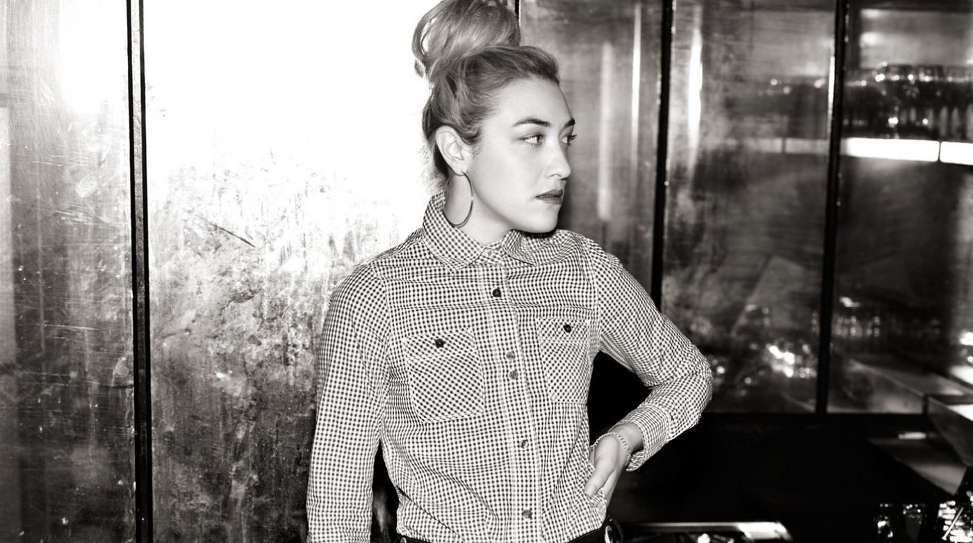 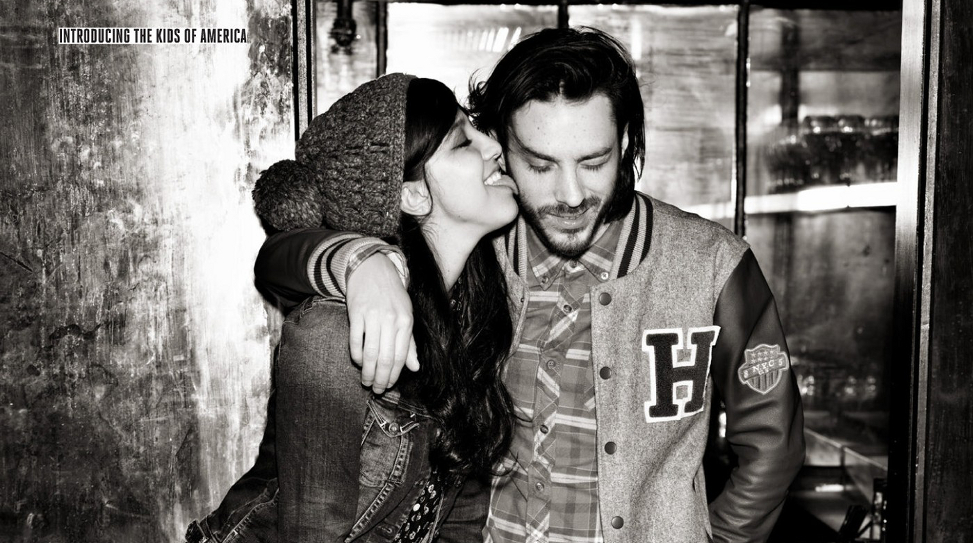 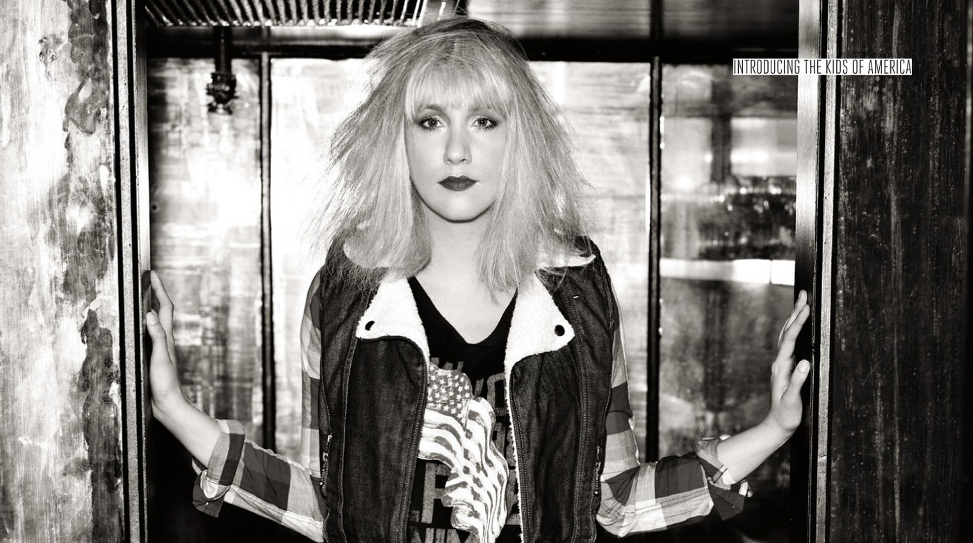 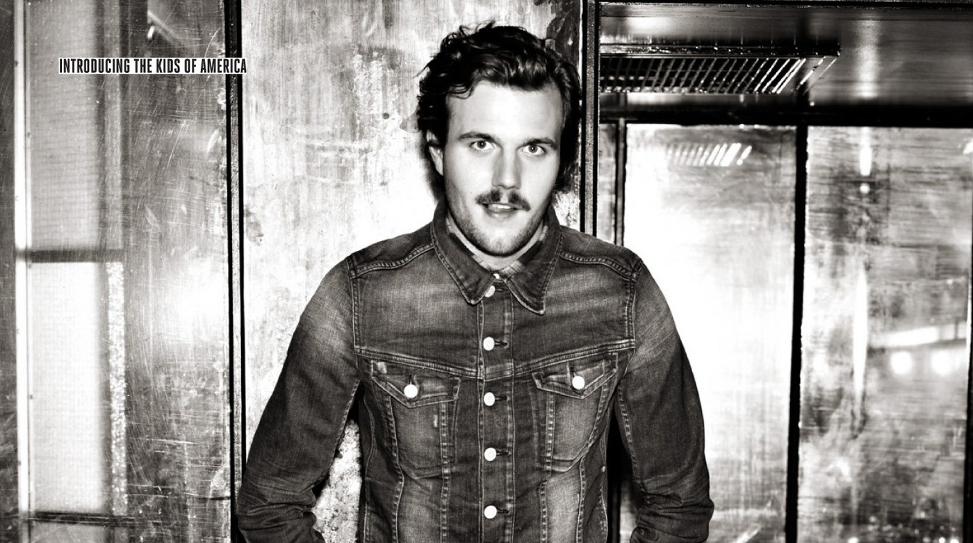 If you’re not a native New Yorker, the experience of moving to the so-called World’s Greatest City in your early adulthood can be a tremendously exciting, tumultuous, jarring, and generally bizarre experience. The world opens up in unexpected ways―meeting people that can change your life becomes a random and spontaneous series of incidents―and, unless you’re stuck in bed with a bad case of pneumonia (or, more realistically, a debilitating hangover), you will never find yourself bored in the slightest. The bulk of the populace is just like you, after all: work-hungry, creative, energetic individuals who come from all walks of life to the metropolis to make their mark, whatever that may be, and participate in the social experiment that dwelling here so often feels like.

As an editor at Anthem and co-founder of Brooklyn’s Let’s Play House series of roving parties and limited edition records, I rarely find myself in want of the simpler things in life―the warm companionship of a girlfriend or best bud, the mouth-watering options you might find on a trendy new restaurant’s menu―or the more unusual―an after-hours bash with an overabundance of extremely… loudly dressed drag queens or a dinner party hosted by, say, Andy Warhol’s old art dealer. Simply put, when you throw yourself into the wild that is NYC with gusto and passion, you get sort of hooked on the whirlwind you find yourself in and can’t stop moving, pushing things forward. In short, it becomes terribly difficult to refuse any one opportunity as they all present themselves as wholly worthwhile endeavors that you know beyond a doubt will at least be enjoyable and, at most, lead to something even more unexpected.

So, when I was approached by Tommy Hilfiger to take part in the new campaign for their younger demographic-leaning offshoot, Hilfiger Denim, it took me all of three seconds to say, Yes! Absolutely! The previous one featured some friends and colleagues of mine―the Holy Ghost! boys, Tommy Sunshine―so, not only did it present itself as a fun and engaging thing to do, but also something of relevance to the social and cultural worlds I inhabit.

Skip ahead a few months and I found myself showing up at the studio space Hilfiger Denim was using to dress all us “models”―something I’d never done before―and then, a couple of days later, I was shuffling over to the shoot’s location: the Meatpacking District’s hip club, The Bunker. I was quickly escorted to hair and makeup (another first) and then changed into my outfit in the back of one of several on-site trailers.

The shoot lasted nearly eight hours and included nonstop individual and group sessions with the very talented Josh Olins. Aside from taking part in all of this, I also conducted interviews with each of the artists invited (hip-hop/electronic musician Theophilus London, DJ Mia Moretti, pop band HeartsRevolution, and music publicist Alexandra Baker). Check out each of them below and be sure to click on over to Tommy Hilfiger’s Facebook page for all sorts of updates!

Theophilus London: The Brooklyn native is possibly his borough’s most promising up-and-coming hip-hop talent. Not yet in his mid-twenties, the multitalented pop artist has already brokered record deals with some of the city’s finest labels, collaborated with his peers and seniors alike (from Mark Ronson to Santigold, TV On the Radio’s Dave Sitek to Sara Kiersten Quin of Tegan and Sara), and performed at a myriad venues on his home turf and abroad. With the help of his unique, old-school New York street style sensibilities paired with a keen sense of all varieties of pop music (a lover of Prince and Michael Jackson just as much as he is of Morrissey and Elvis Costello), it won’t be long until Theophilius is monopolizing the Top 40 airwaves.

Mia Moretti: Whether she’s DJ’ing a posh fashion function, leading a crowd into the wee hours of the morning at a massive club, or working on her own original work, Mia Moretti, a New Yorker by way of L.A., lives and breaths music. A stylistic chameleon (equal parts disco nerd and instantly-recognizable pop music afficianado), Mia trots the globe, catering to whatever the gig at hand demands. DJ’ing to her is like home-style cooking: it’s not about measuring ingredients perfectly and noting prescribed baking times to the tee; rather, it’s about bringing in touches of her own personal aesthetic and style, tossing in a dash of spice here and a sprinkle of sugar there. As one of NYC’s most on-demand DJs, Mia might not fill your stomach, but she’ll certainly whet your aural appetite.

HeartsRevolution: Springboarding off the success of soundtracking music for their bright pink globetrotting ice cream truck, HeartsRevolution dropped a few singles on taste-maker labels like L.A.’s I Heart Comics and Paris’ Kitsuné Records, including the instantly viral “C.Y.O.A.” The success of that initial single allowed for the bright-eyed, spastic electro-pop duo to tour the world, picking up thousands of fans in every continent. Dreamers at heart, the pair are soon to drop their debut LP of dancefloor-ready gems with a spooky, dark edge and upgrade their truck with a coat made
purely of crystals.

Alexandra Baker: Originally from the U.K., Baker has made a successful career as being a sort of importer of wares from across the pond, although her specialty isn’t tea and crumpets, but, rather, the coolest music her homeland has to offer. The offspring of parents deeply involved in the British music scene (her father was a DJ, her uncle was the founder of a 70s punk ‘zine), Alexandra thrives off music. Whether she’s pushing the latest record by Brixton’s brightest newcomer, working a campaign for familiar names like Liam Gallagher, digging around for NYC’s Next Big Thing, or hosting showcases at one of the U.S.’s many festivals, she won’t ever be caught without a tune in her head and an artist to support.

Nik Mercer: The New York by way of L.A. Senior Editor at Anthem magazine splits his time between being a journalistic observer and independent producer equally: during the day, he covers a broad spectrum of up-and-coming, independent film, fashion, music, and art talents from around the corner and around the globe; at night, he devotes his energies to Let’s Play House, a biweekly moving dance party he produces with Brooklyn-based DJ and producer Jacques Renault. At the end of the day, everything he does is about introducing various forms of worthwhile culture to an
engaged audience, regardless of the tools or forums used.