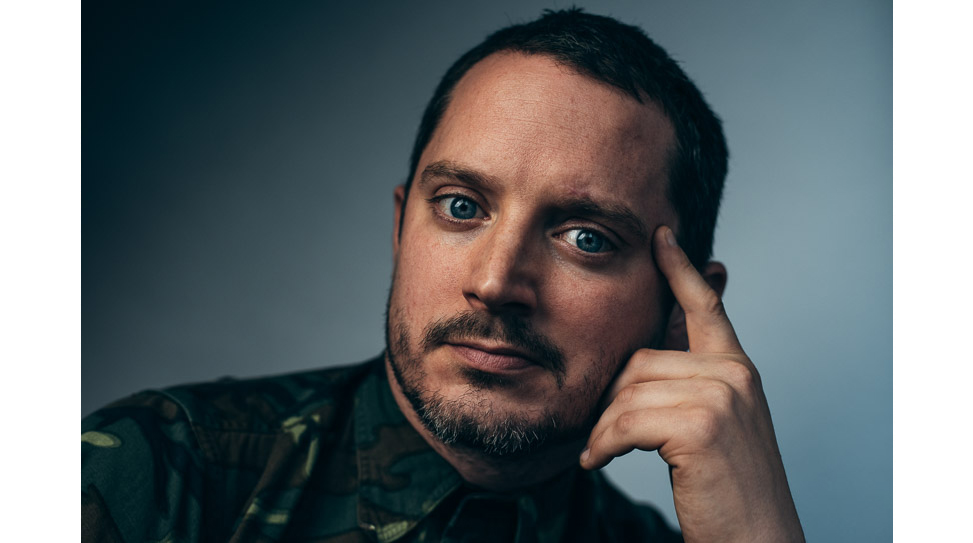 Mark Webber of The Place of No Words at the Tribeca Film Festival. © Reto Sterchi.

Abel Ferrara of The Projectionist at the Tribeca Film Festival. © Reto Sterchi.

Karl Urban of The Boys at the Tribeca Film Festival. © Reto Sterchi. 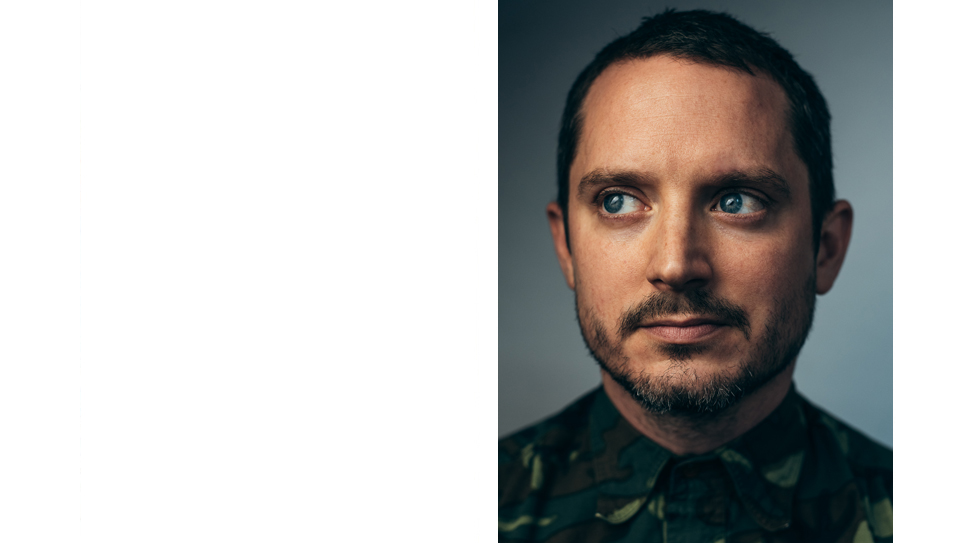 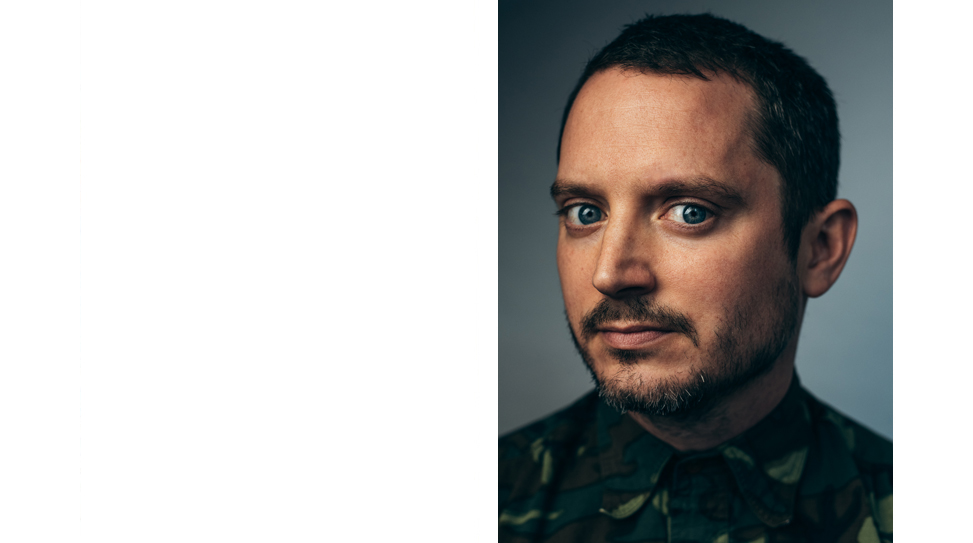 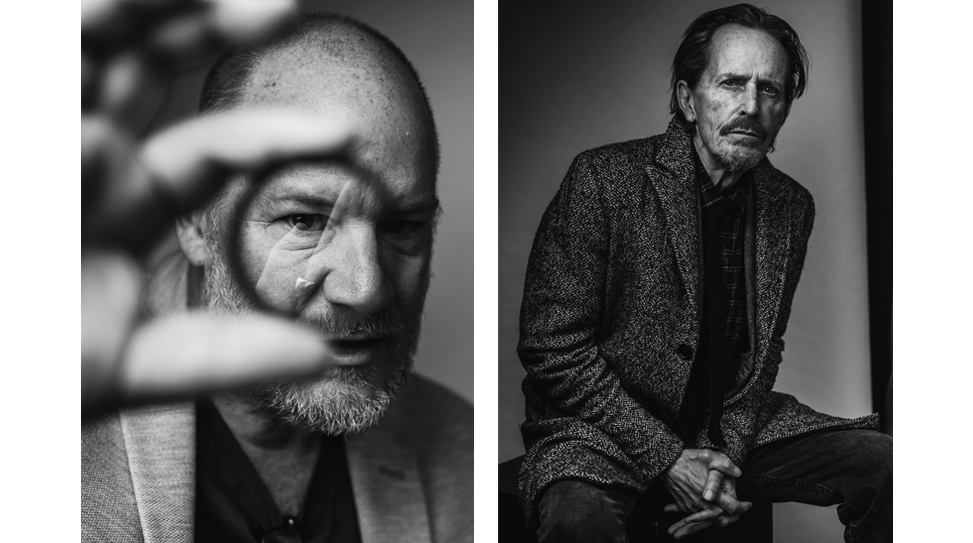 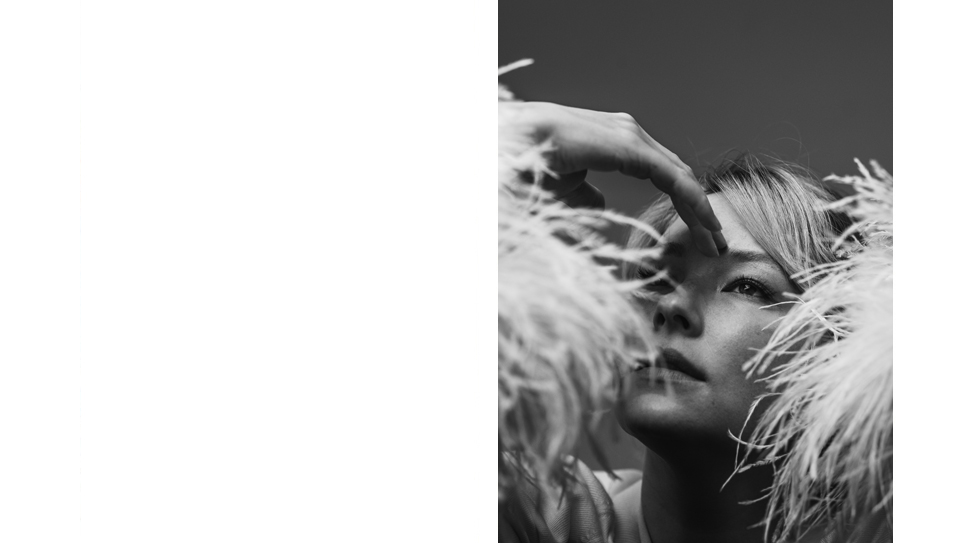 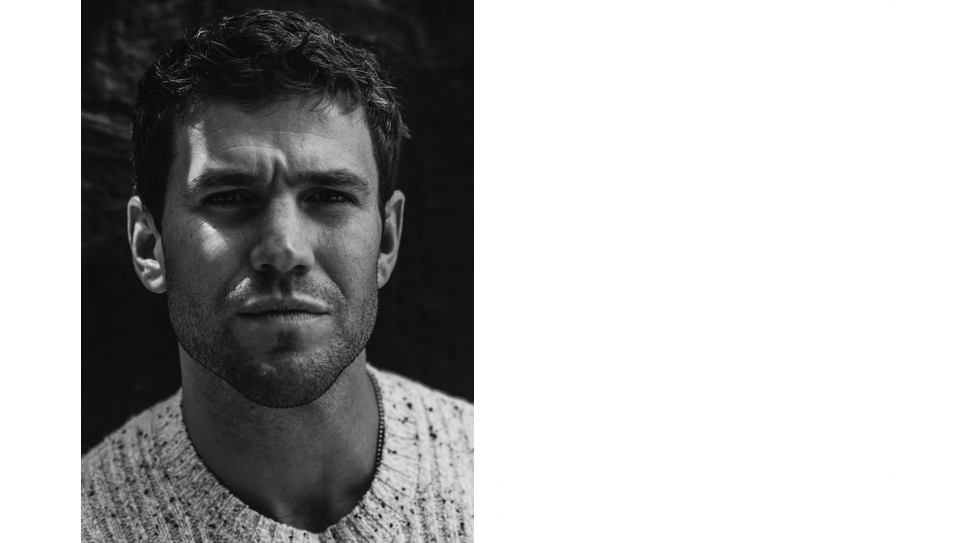 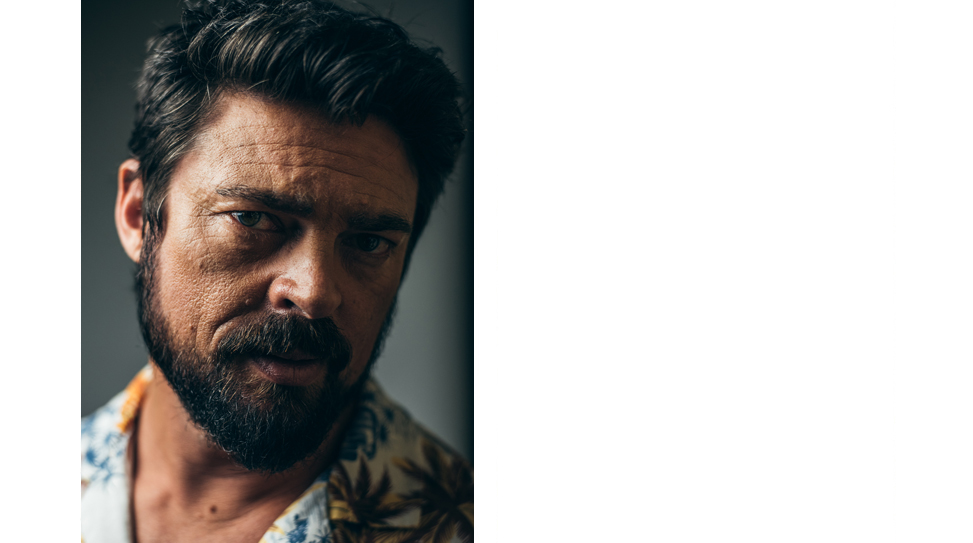 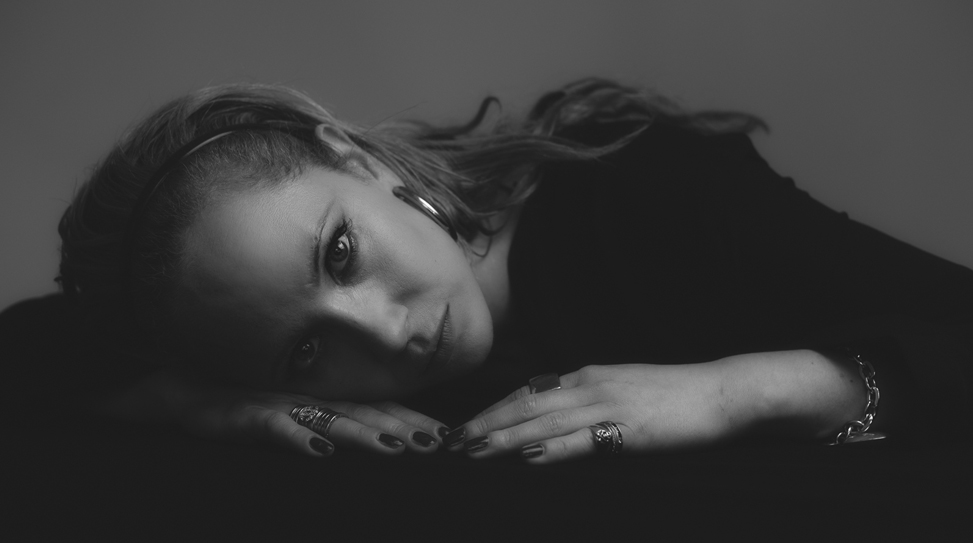 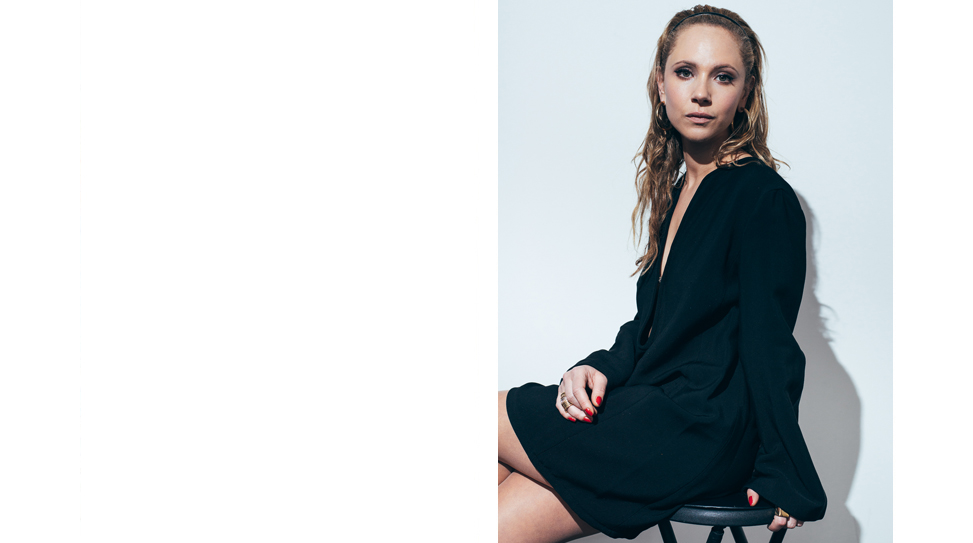 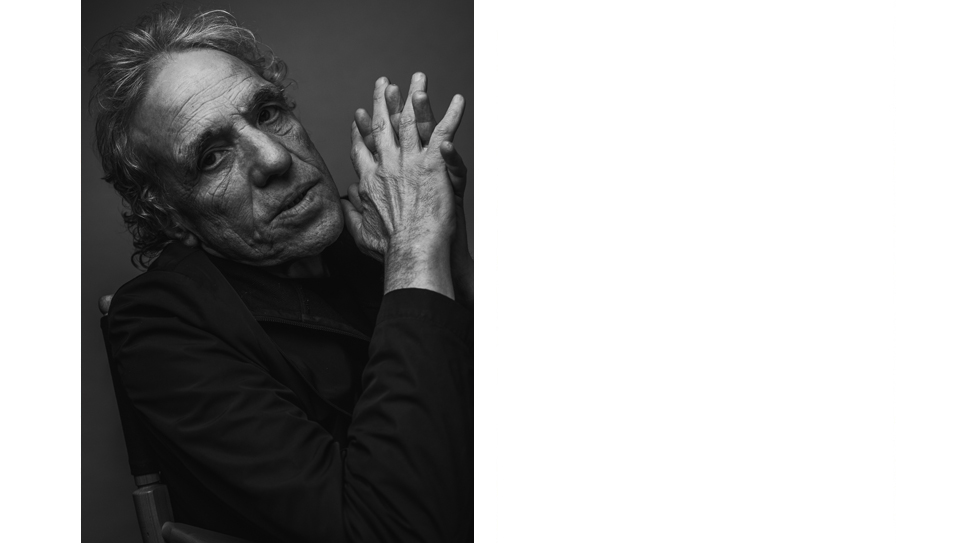 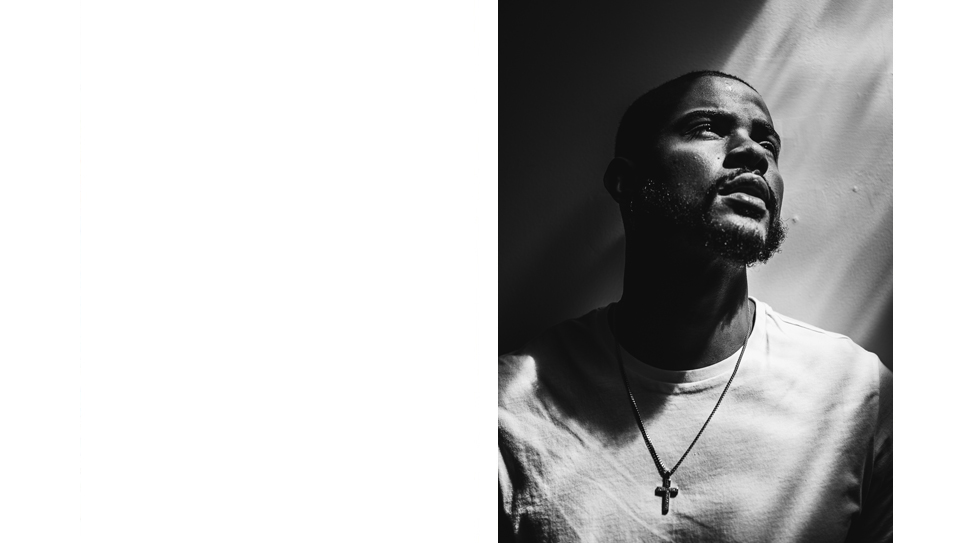 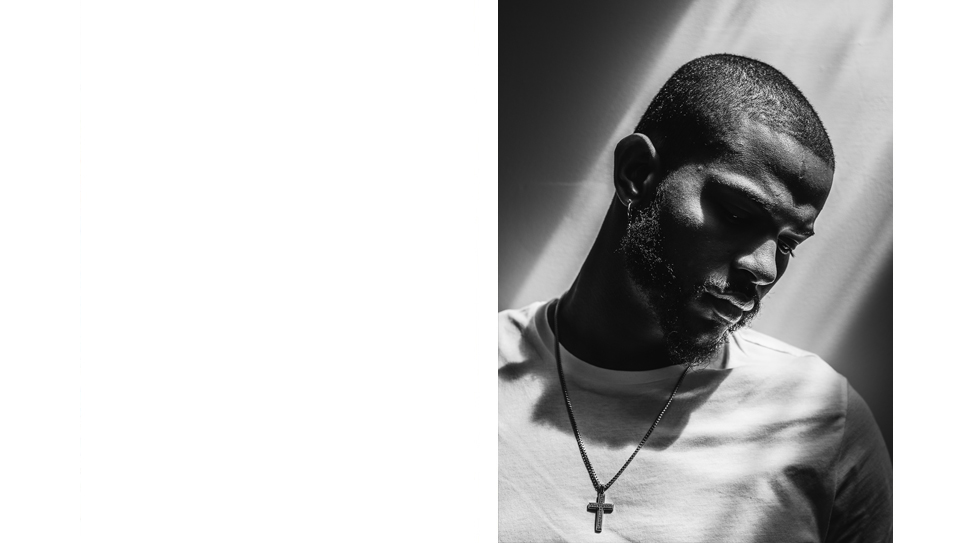 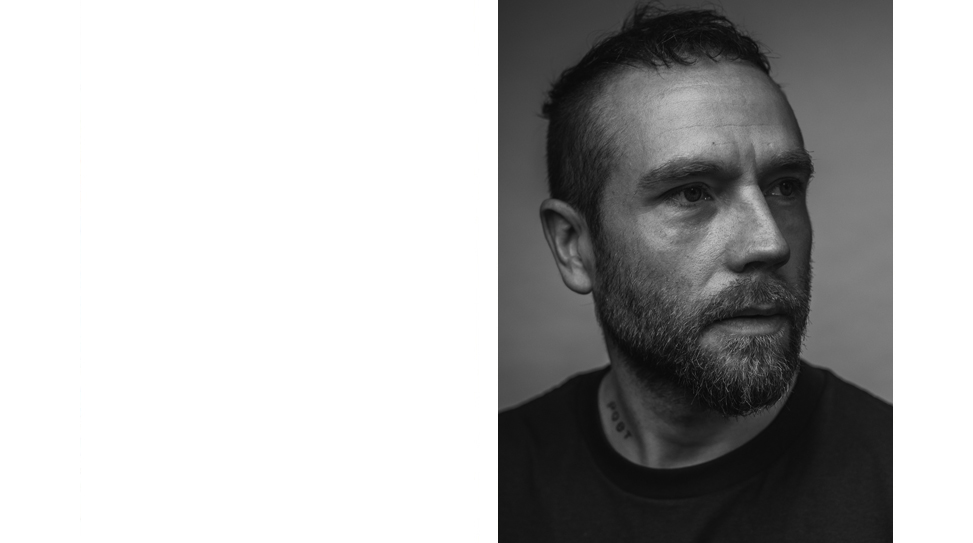 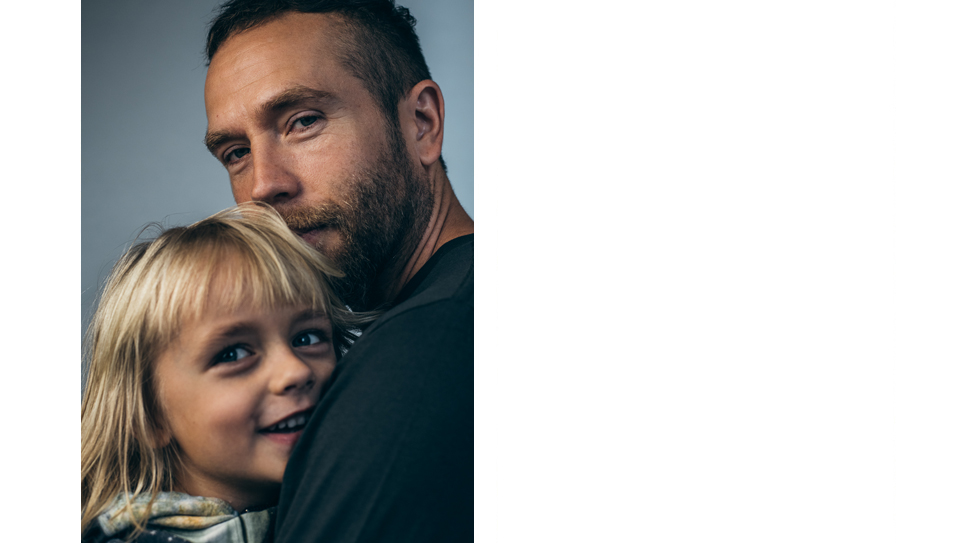 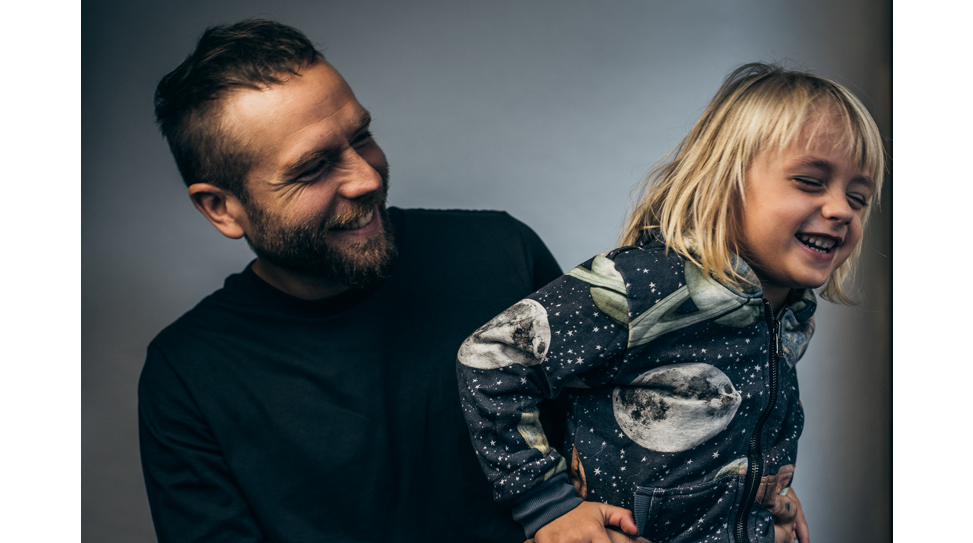 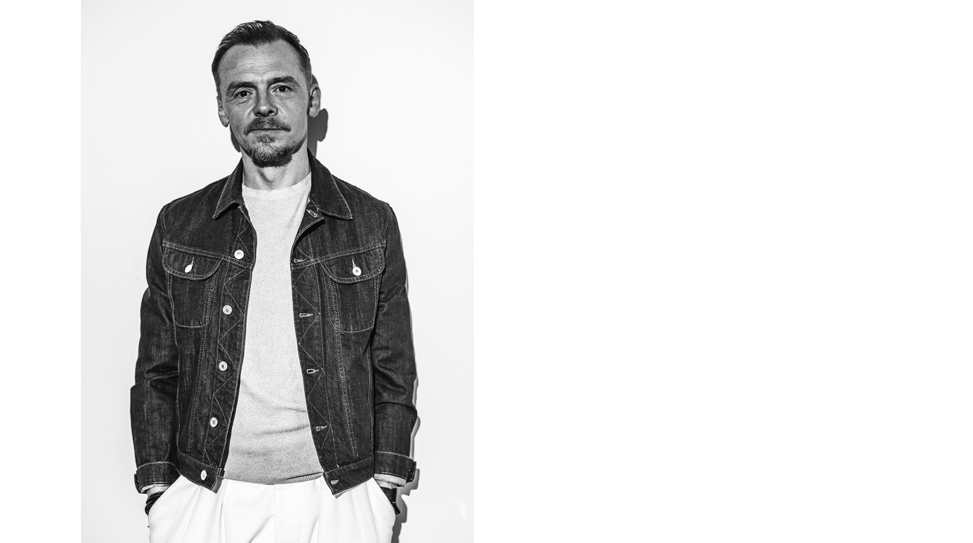 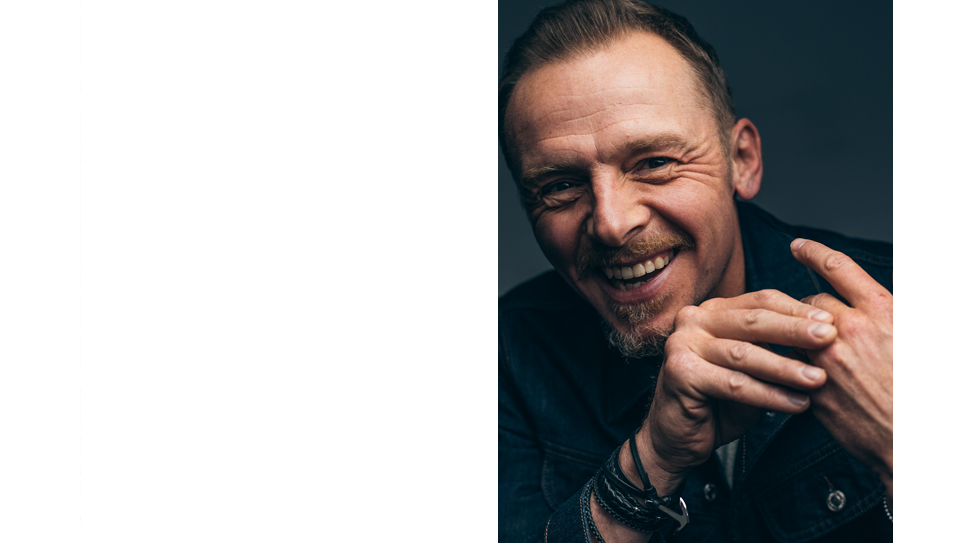 We are always looking for new things all the time.

The 18th annual Tribeca Film Festival draws its curtains to a close today after having returned for another 12 days of cinema, TV, and the next generation of storytelling. “We are always looking for new things all the time,” says Jane Rosenthal, who co-founded the festival in 2002 with Craig Hatkoff and her long-time collaborator Robert De Niro. This year, more than ever before, Tribeca embraced the ideals of New York City as a place of inclusivity and diversity: 40 percent of the feature films were directed by women, 29 percent by people of color, and 13 percent by those identifying as LGBTQIA. For years now, the fest has also prided itself as an industry leader in showcasing virtual and augmented reality works.

One of the great joys of festivals is in discovering films, often before they even find distribution. This is of course a source of frustration as well: sharing the word on movies that might not become accessible to the general public for months, or much longer. And since the programming is always so stacked, it can be hard to parse out what’s essential, even if you’re lucky enough to make it out there. With that said, the following is the curated list of talent and projects that caught our eye this year at Tribeca. If you haven’t done so already, be sure to swipe through the gallery above for our exclusive portraits.

Ant Timpson—one of the producers behind 2016’s cult oddity The Greasy Strangler—makes his directorial debut with deranged, gross-out dark comedy Come to Daddy, which premiered in Tribeca’s Midnight section. The film follows Norval (Elijah Wood), a troubled man-child, who unexpectedly receives a letter from his estranged father requesting a visit to his remote coastal cabin. Brian (Stephen McHattie) appears to want to reconnect, however, this dad is shady as all hell: He’s an aggressive drunk brimming with as much fond family feeling as Charles Manson. Pretty soon, strange things get stranger, and Norval’s much-needed break to the quiet country costs him more than he had bargained for.

The Place of No Words is writer/director Mark Webber’s fifth and most ambitiously scoped feature: a deeply personal exploration of grief and mortality. Webber once again casts himself and members of his family—his 5-year-old son Bodhi Palmer and wife Teresa Palmer—in a film that unspools like a lavishly realized playtime fantasy. When young Bodhi asks his dad The Big Question—what happens when we die?—the duo embark on an imagined journey to a magical land made just for the two of them in which they’re Vikings. The Place of No Words world premiered at Tribeca in the U.S. Narrative Competition.

The first feature from Katharine O’Brien, Lost Transmissions presents a nuanced portrait of mental illness and the impact it has on both those in its grip and those who are helplessly looking on. Loosely inspired by events in O’Brien’s life, the film stars Simon Pegg as record producer Theo, a schizophrenic who refuses to take his medication, and the coterie of friends who chase him around the Los Angeles music scene in order to get him some help, including Juno Temple’s Hannah (O’Brien’s surrogate in the movie), a songwriter who pens lyrics for an over-the-top caricature of a pop star. Their friendship is one of trials and tribulations. As Theo’s mental illness worsens, Hannah’s star begins to rise.

Perhaps the most visually sumptuous offering in Tribeca’s short film corner this year, Sophia Banks’ sci-fi love story Unregistered stars Trevor Jackson and Dylan Penn as a young couple navigating life in the not-so-distant future, in a dystopian Los Angeles governed by a “State of Emergency” law that limits each household to one child to curb overpopulation.

Abel Ferrara’s The Projectionist, which screened in Tribeca’s first-time sidebar aptly called “This Used to be New York,” marks the provocateur’s first New York-set documentary in nearly a decade. The subject of his new documentary is Greek Cypriot immigrant Nicolas “Nick” Nicolaou, who in recent decades has endeavored to keep art and neighborhood movie theaters alive in various boroughs around the city, deep into the multiplex era. Like Ferrara himself, Nick is a throwback to a different time in Gotham—a maverick independent spirit holding out against the sanitization and corporatization of the city.

Tribeca debuted the pilot episode of the upcoming web TV series The Boys, which posits an alternate universe where superheroes’ personas are monetized and branded for public consumption by a corporation, and their sexual deviances and accidental murders treated like any other public relations stumbling block. Central to the series is Jack Quaid’s Hughie, an average Joe whose first encounter with a superhero leads to massive tragedy, which in turn leads to his recruitment by Billy (Karl Urban) to join “the boys”—vigilantes who try to combat the ways in which “real” superheroes abuse their powers. Based on an ultraviolent comic book, The Boys delivers on its merciless triad of blood, vomit, and profanity.

Carlo Mirabella-Davis’ feminist, psychological thriller Swallow tells the story of a pregnant housewife named Hunter (Haley Bennett), one of those women whose external signs point to domestic bliss—not least her handsome and wealthy husband, Richie (Austin Stowell), who provides for their palatial upstate New York home—but lacking any sort of agency or anything to do. It doesn’t help matters that her in-laws treat her like garbage. In fact, she’s so unhappy in this marriage that she begins to eat increasingly dangerous, small objects: a marble, a thimble, a paperclip, a thumbtack, a pushpin, a nail, a battery… As a quick bit of dialogue informs us in the narrative, that part is based on a real syndrome called pica, an emotional disorder that summons a desire to consume inedible things. For her sensitive and engaging portrayal, Bennett picked up the award for Best Actress in a U.S. Narrative Feature at Tribeca this year.

The Tribeca Film Festival, which is as much a celebration of the city as it is of cinema, TV and everything in-between, will return in 2020 for its 19th edition—as will Anthem. And our final thoughts? The still relatively infant annual event was founded with the central mission to reinvigorate Lower Manhattan following the 9/11 attacks. That much should never be forgotten.