A peek into the mayhem that ensued at the 285 Kent Ave. party in Williamsburg, Brooklyn, which featured some of our favorite local dance music artists. 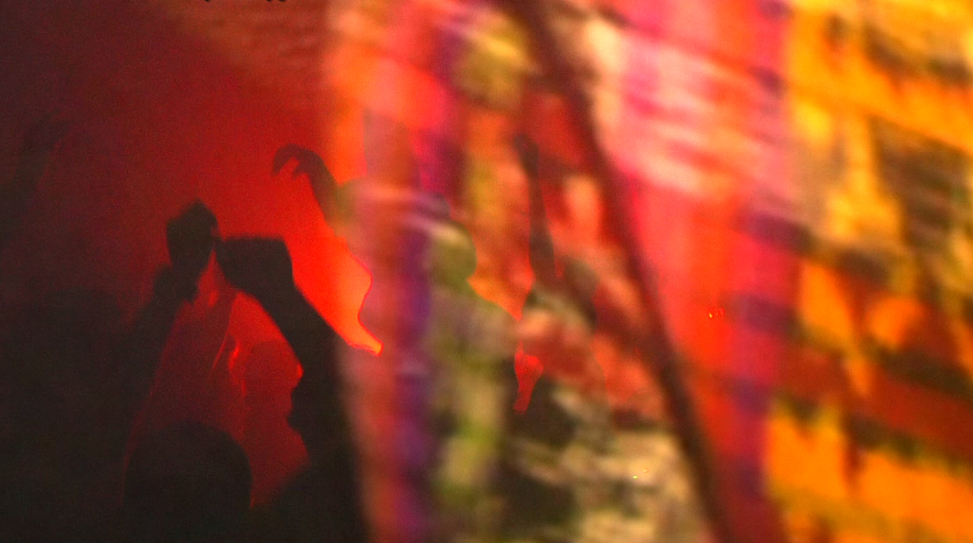 Last week, Brooklyn’s very own Let’s Play House―the party production and promotion company as well as record label owned by Anthem‘s very own senior editor Nik Mercer and DJ/producer Jacques Renault―teamed up with Satan’s Helpers to put on a massive warehouse bash at 285 Kent Ave., one of the preeminent venues for such late-night debauchery.

Joel Fernando produced an excellent film to document what exactly went down and we’re now debuting it here for all of you to witness (or relive if you were one of the lucky several hundred who showed up). Keep an eye out for more LPH and Satan’s Helpers events if you haven’t already as they’re not to be missed!