Norway’s DJ-turned-solo artist on his choice vice, his fishy obsession, and Oscar Wilde in advance to his debut album Baltus. 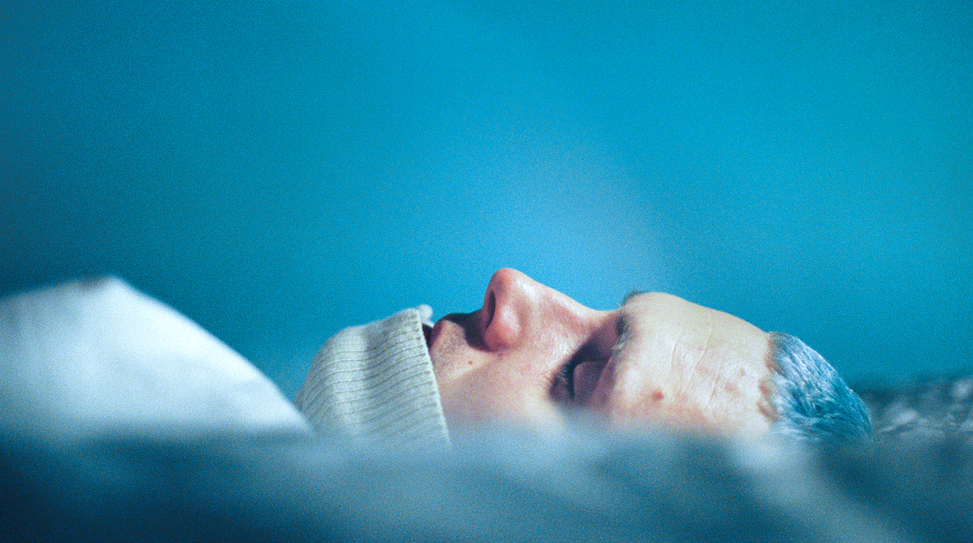 I always have a hoodie on when I travel because I don’t like people looking at my face when I speak.

In August 2015, Norway’s DJ-turned-solo artist Gundelach, a.k.a. Kai Gundelach, made a two-week trip out to New York City to record Gundelach, his self-titled debut EP. The day he arrived, Kai received tragic news that his friend back home had killed himself. “I just had to work—that was the only thing that felt right and comfortable,” he remembers. “I recorded all of the vocals and all of the lyrics, and when I sang them, lyrics that originally meant something different suddenly suited what had happened with him really well.” Little did he know that the EP would go on to receive a Pop Album nomination at the Spellemann Awards (Norway’s Grammy equivalent).

These are the kinds of stories that become totally tethered to and inseparable from the artist whenever you listen to their music. You play Kai’s debut single, “Alone in the Night,” and imagine the many years he spent writing songs in his bedroom—privately and just for himself. Listening to his newest single, “Past the Building,” you imagine the guy behind the turntables where he spent a near decade wanting to “make music and not just play other people’s music.” The long wait is all the more difficult to believe because, as you’ll probably agree, Kai doesn’t have a bad song to his name yet. Now he’s about to create more sweeping waves with his hotly-tipped debut LP, Baltus.

Now on to Gundelach’s vitals…

Baltus is out March 16 via Terrible Records. Gundelach’s European tour dates after the jump.

FAVORITE NEIGHBORHOOD HANGOUT: The park right outside my house where I sit sometimes with a glass of white wine. It’s called Myraløkka.

FAVORITE NIGHTSPOT IN THE CITY YOU CALL HOME: The Villa. I think it’s the only place where you can club in Oslo without thinking of your environment. It’s a really dark basement. It’s mostly techno music.

NERDIEST EQUIPMENT FETISH: I’m not a huge nerd with technical stuff, even though I use a lot of technical equipment. Right now I’m trying to learn this drum machine called the Elektron Analog Rytm, which is from Sweden. It’s super complicated with menus and this tiny-ass screen.

BEST RECENT PURCHASE: I bought new duvets for me and my girlfriend. That was a smart and grown-up purchase. It’s been a really cold winter here.

NECESSITIES YOU NEVER TRAVEL WITHOUT: A hoodie. I always have a hoodie on when I travel because I don’t like people looking at my face when I speak. Also, I never travel without Valium or something in my wallet because I don’t always like to fly or, if I’m a bit hungover, I can have that. And podcasts.

LAST THREE MOVIES YOU’VE SEEN: Good Time (Oneohtrix Point Never did the score), Groundhog Day (I put it on whenever I can’t fall asleep), and Big Trouble in Little China.

BOOK CLUB RECOMMENDATION: The Picture of Dorian Gray by Oscar Wilde. It’s so captivating. I tend to read Norwegian books—definitely check out anything by Kjell Askildsen.

MOST MEMORABLE SHOW YOU’VE PLAYED: Øyafestivalen in 2016. That was pretty intense. It was raining really heavily so we were really anxious about people not coming, but then it was packed. It was like 6,000 people in the tent.

FAVORITE PIECE OF LYRIC OTHER THAN YOUR OWN: “You cry out in your sleep, all my failings exposed. And there’s a taste in my mouth, as desperation takes hold” (Joy Division’s “Love Will Tear Us Apart”).

YOUR HOME IS BURNING DOWN—WHAT ARE YOU GRABBING? My girlfriend and my hard drive. I don’t have to grab my two cats—they can just jump out.