The guitarist and composer on his favorite neighborhood hangout, his current obsession, and the best advice he has ever received. 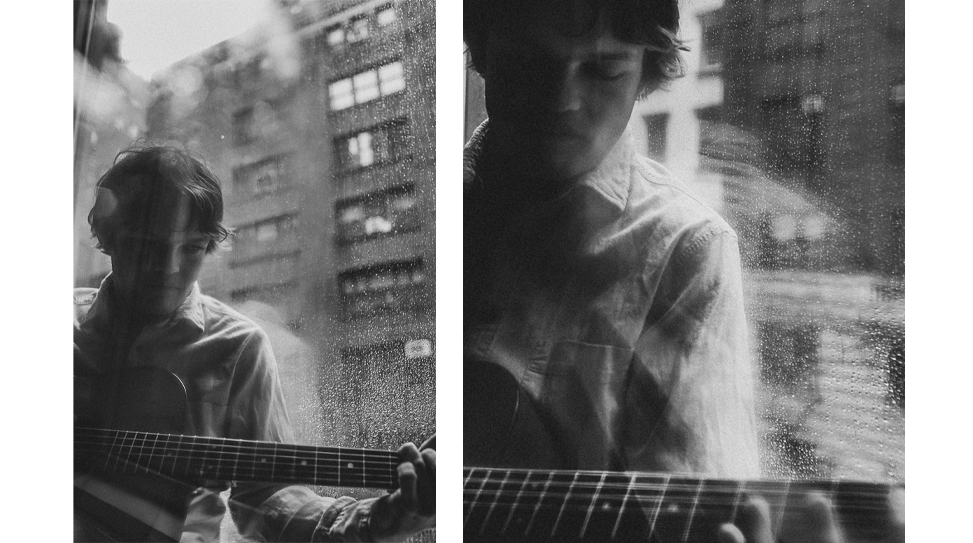 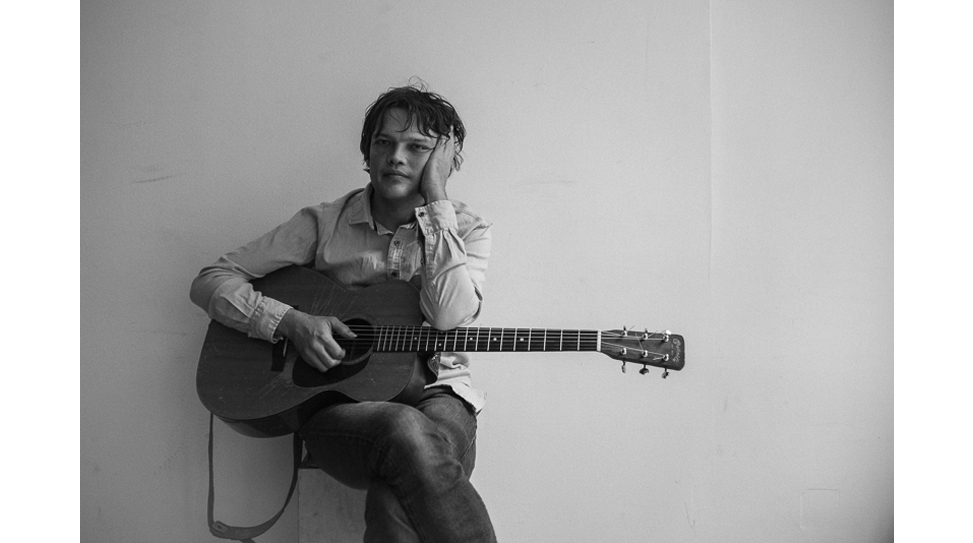 If you don’t take advantage of your advantages, you’re at a disadvantage.

William Tyler is not your traditional storyteller. Having played guitar alongside some of Nashville’s most distinctive songwriters—Lambchop’s Kurt Wagner and Silver Jews’ David Berman—the composer on acoustic guitar has clearly learned a good deal from them about establishing his voice, structuring narratives, and building tension. But Tyler—whose albums are always wordless and purely instrumental—works in an arena all his own, composing increasingly intricate and immersive narratives with just his playing. His compositions have been written for acoustic guitar (2010’s Behold the Spirit), electric guitar (2013’s Impossible Truth), and an innovative band blurring rural folk music and krautrock (2016’s Modern Country).

Tyler’s fourth album Goes West is another portrait of Americana. His first music since leaving his native Nashville for Los Angeles, the album’s title also marks an autobiographical turning point for the artist—it’s the closest thing to pop the 39-year-old has ever made. The album’s strongest moments are possibly the elegiac “Call Me When I’m Breathing Again” and “Rebecca.”

This is obviously the work of an amazing guitar player, but it takes some accumulated hours with Tyler’s music before you begin to notice and savor its deep qualities. These are musical gifts difficult to cultivate and even harder to point out, and they become even more fragile when the focus bears on a single instrument. On Goes West, Tyler is joined by Meg Duffy and Bill Frisell on electric guitar, bassist Brad Cook, James Wallace on keys, and Griffin Goldsmith on drums.

Anthem met up with Tyler in New York City for a Vital Stats portrait session.

Goes West is now available to purchase over here. Tour dates after the jump.

Now onto his Vital Stats…

TWO OTHER BANDS TO COMPLETE YOUR SUPERGROUP: Mary Lattimore and Julianna Barwick

FAVORITE NIGHTSPOT IN THE CITY YOU CALL HOME: Duke’s

BEST RECENT PURCHASE: a copy of the latest issue of Atlantis Rising

FAVORITE PIECE OF LYRIC OTHER THAN YOUR OWN: they are all other than my own since I don’t sing; “To Live Is To Fly” by Townes Van Zandt

BEST ADVICE YOU’VE RECEIVED: “If you don’t take advantage of your advantages, you’re at a disadvantage.”

YOUR HOME IS BURNING DOWN, WHAT ARE YOU GRABBING? my guitar

LAST DREAM YOU CAN RECALL: Kris Krisotfferson was hosting a PBS special: half about the Civil War, half about the history of rock. He interviewed both Liz Phair and Ulysses Grant.