We caught up with Ian Fitzgibbon to discuss his newest film, Death of a Superhero, a party live action, part animated tale of teenage life in Ireland. 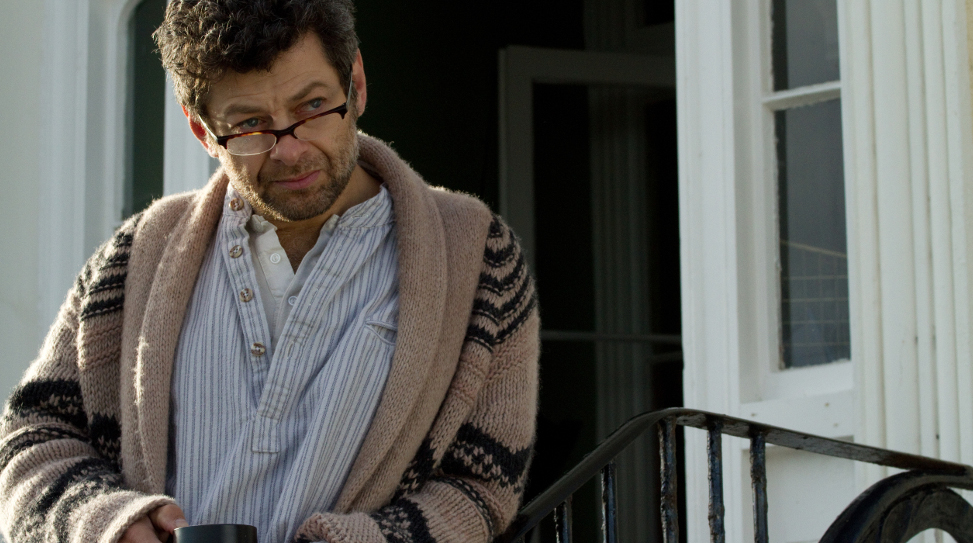 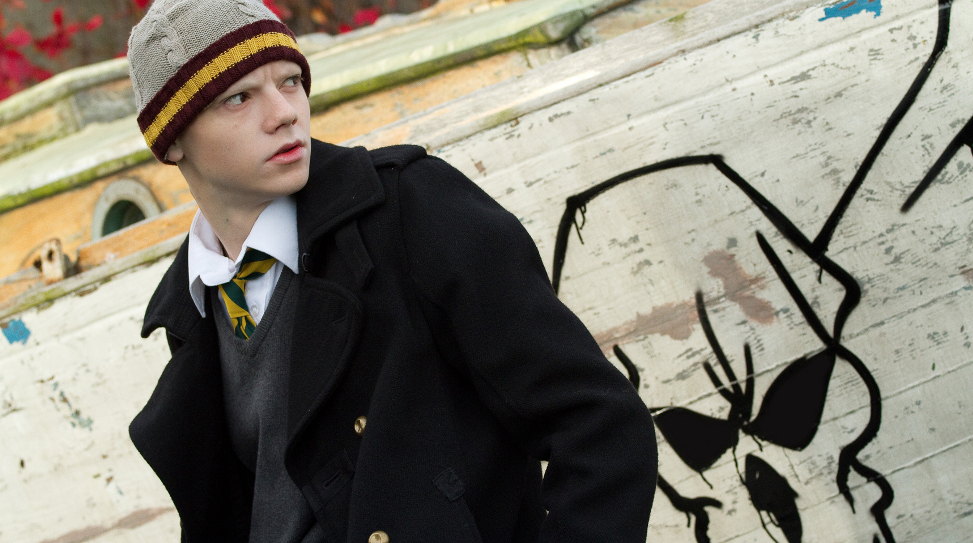 It’s hard enough being a teenager without cancer fucking up your chances of getting laid. That’s at least part of the premise of Irish director Ian Fitzgibbon’s latest film, Death of a Superhero.

After a decade-long acting career that included spots on U.K. series like Ballykissangel and Casualty, Fitzgibbon planted himself behind the camera starting with 2008’s A Film With Me In It. This most recent effort is adapted from Anthony McCarten’s novel by the same name and it stars Thomas Brodie-Sangster as Donald, a 15-year old with a terminal cancer diagnosis. Donald uses his drawings as an escape—from his disease, from his emotionally-drained parents, and from all of the typical high school frustrations that are compounded by the death sentence suggested in the film’s title. Andy Serkis (the actual human man, not a CGI version) offers up one of the film’s strongest performances as the last in a Good Will Hunting-esque line of therapists recruited to help Donald open up and cope with the impending loss of a life not yet fully developed.

Death of a Superhero moves back and forth between live action and comic book-style animation. Donald’s drawings frequently come to life, throwing the reflections of his fear, frustration, and grief onto the screen—from devilish, scantily-clad women to the demonic, raspy-voiced embodiment of his disease (named “The Glove” and voiced by Fitzgibbon himself).

The film is Fitzgibbon’s third feature and it recently had its U.S. premiere at the 2012 Tribeca Film Festival with a limited national release throughout May. Anthem tracked down Fitzgibbon in Ireland, where he is currently filming, to discuss Death of a Superhero.

What kind of research did you do to make sure everything rang true—from Donald’s life as a modern teenager to all of the aspects associated with a young person dealing with terminal cancer?

I spoke with medical people who work with teenagers going through cancer. I also spoke to a psychologist who was very helpful. She said that her teenage clients were often the most challenging. Because they are neither children nor completely adult, their emotional state tended to veer wildly.

Andy Serkis provides one of this film’s great performances, and we actually get to see his real face! Were you excited to give him a role that’s kind of a departure from what audiences associate with him?

Yes. Andy is a great actor full stop. He has tremendous passion and commitment. He was a joy to work with. He had this extraordinary energy. I was encouraging him to explore stillness and silence. He had a great and pretty instant rapport with Thomas which really helped their relationship.

You acted for a while before directing. Does that experience affect your directing and interaction with actors.

Absolutely.  I trained at [The Royal Academy of Dramatic Art] and acted for ten years. I feel very comfortable around actors and I love collaborating with them. The good ones can offer a lot. Andy and Thomas are among the very best.

You provided some voice acting for the animated sequences. How did you go about casting yourself?

That sort of happened by accident. I found myself acting out the role for the animators to describe scenes to them. Everyone got so used to it, the producers just said, ‘Why don’t you do it?’ And, I did.

This must have been a pretty unique undertaking as a director. How did you pick the animators and work with them to make sure that all of the film’s different elements meshed and matched your overall vision?

When i became attached the animation was already pretty advanced. It was stunning—photo realistic, 3D. But, I couldn’t connect to a 15-year old boy. It was way too slick. I wanted something rougher and more visceral. So, I asked them to go back and re-imagine it. What we ended up with feels much more connected to the boy.

What kind of influence did graphic novels have on the film’s visual style? And, did you look to any past films for inspiration?

We looked at a whole bunch of stuff. But, I kept coming back to the kid’s drawings. I wanted to keep it very simple. Nothing fancy.

What kinds of projects are you looking to take on next?

Well, at the moment I’m doing a series for Comedy Central in London. And, I’ve just finished a series for the BBC.  I’m not sure what I’ll be doing next.

Any other adaptations in your future?

I’m working on a couple of scripts, but no adaptations.