We sat down the the legendary DJ/producer to talk about the French house scene, his roots and history as an artist, and his new album. 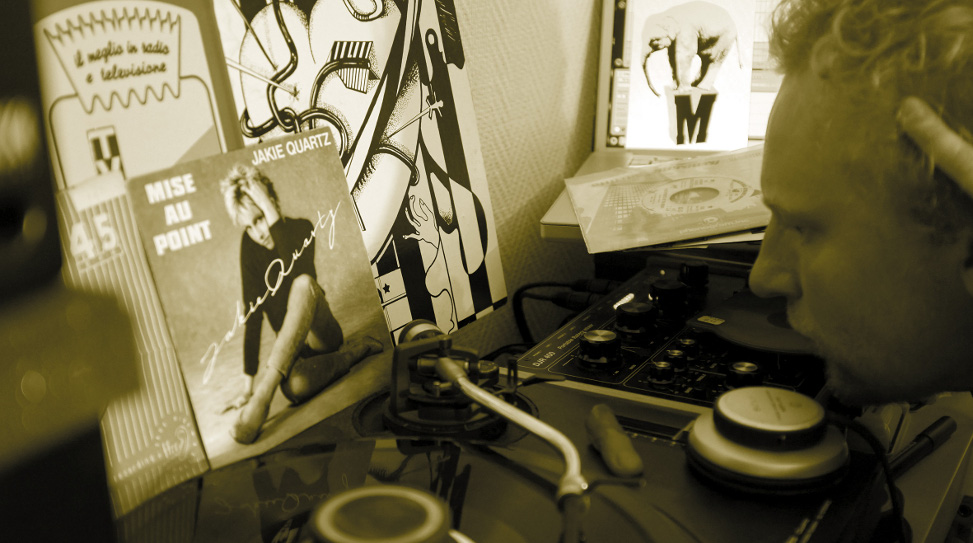 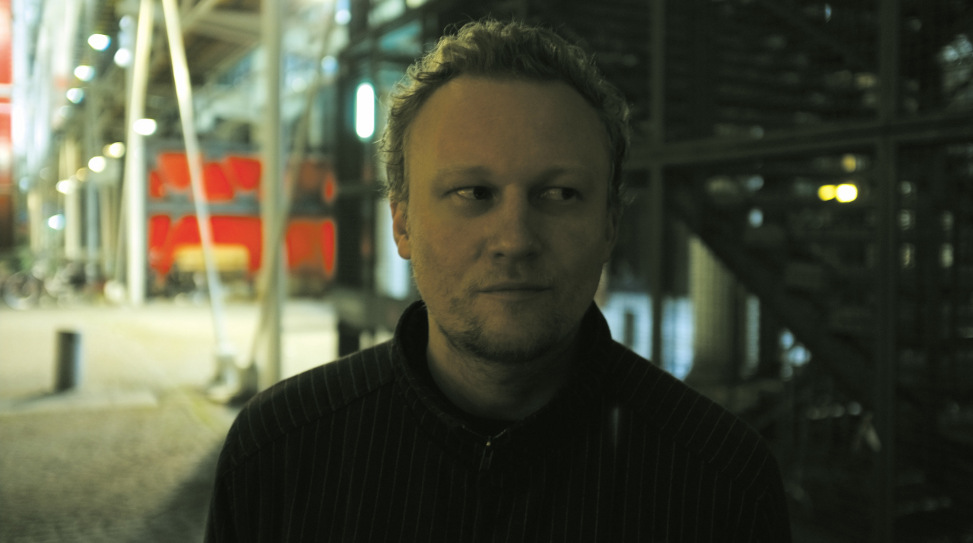 I:Cube is a dance music legend and treasure of the French house music scene. He’s been recording prolifically since the mid-90s (his first release was 1996’s “Disco Cubizm” 12″, which included a remix by a fledgling Daft Punk), and is soon to release his fifth studio album, “M” Megamix on May 7 with Versatile Records. Whether working on his own or as with Versatile’s owner, Gilbert Cohen, as Château Flight, Nicolas Chaix is one of the most celebrated DJ/producers the world over.

We chatted with the guy about his roots, the early days of his career, the unique concept of “M”, and some especially interesting parties he’s played as of late. Read on for the full story!

What was your first musical experience?

Listening to mechanical organs in a circus. Beatboxing at the playground when i was seven years old.

How did you get into the world of dance music? And then production? What was the first thing you released?

I was listening a lot to the radio during my youth. At the time in Paris (’84 – ’90) some radios where playing some Art of Noise, new wave, early hip-hop, and house, all mixed together. I had some really shitty toys (a Casio mini sampler), and tried to replicate what Iwas listening to. I learned by my own, making a lot of mistakes that became part of my sound. The first release was “Disco Cubizm” on versatile in 1996, with a Daft Punk Remix. I suppose that helped a lot.

How did you meet Gilbert Cohen? And when (and why?) did you start collaborating?

I met Gilbert again throught the radio. Radio Nova was one of the only radio [station] that was playing a blend of interesting music that you couldn’t hear anywhere else. (We’re talking pre-Internet days, [by the way].) So, I send a cassette to Gilbert, who was working there. It happened [that] he was planning to set up a label―that’s how [our relationship came to be].

Then, some time after, he was offered to do a remix of famous music concrete artist Pierre Henry… a ballet with Maurice Bejart from 1967. He knew I was into that sound, so we made the remix together, and from that point kept on making music together.

Your first release was on his label, Versatile, right? Tell me a little about that…

As i told you, Gilbert was setting up his label, and the first release happened to be “Disco Cubizm”. He had [recently] met Daft Punk at the time, and they were starting to gain recognition. And they made this crazy remix.

What compelled you to start Château Flight with him?

Stopping making music on my own. Sharing ideas. Having fun.

You were intimately involved in the French house scene in the 90s, obviously. What was your favorite aspect of that era? Do you miss anything about those years?

I always felt a bit on the left-field side of things during that period. I think I had not yet found my sound. At the time, things were more simple and naive. That is probably what I regret most. It would be impossible now to be in the same state of mind. At the time, you could make five tracks in a day and be happy with it… now it takes ages to finish just one. I still like that naive aspect of dance music, though. Now, sometimes, I find it somehow too sophisticated and less spontaneous.

Tell me a little about meeting the Daft Punk guys and doing that “Around the World” remix for them. How did that all happen?

It was a great honnor to do that remix. And because we met with the “Disco Cubizm” remix, I knew O had to do something special.

I love “M” Megamix and really dig the idea behind it. How did it come about? What inspired you to make a live mix into an album?

I was finding a way to make an instrumental dance music album without being too boring. I mean, that genre is based on 12″s and the whole experience you can have in a club. The album format in that case doesn’t really fit [the genre]. So, presenting it like a mix/mixtape, with short traks, was the only acceptable way to do it.

And why is it called “M” Megamix, anyway?

Because I love the letter “M” . And because it’s a megamix. Odd, old-fashioned name. But that’s what it is, after all.

On that note, I’ve always been curious about your name, I:Cube. What’s the story there? And with Château Flight?

I:Cube is a stupid name that is now stuck with me… no meaning behind that. It comes from my student days, and now it’s too late to change it. Château Flight is a funny story, also. We had to find a name quickly. We randomly picked a record cover and looked through the traclklist. It happened to be a John Barry track from a James Bond soundtrack.

I’m crazy about “Transpiration.” The title is unusual, too―what were you thinking when you named it?

Transpiration in french means “sweating.” This sums up the real club thing for me… the physical aspect… music for the body.

Your sound has changed pretty markedly over the years. What do you think has affected your style the most?

I’m always trying to improve my sound, but the main idea is still the same behind it all: Combining different types of moods in house music and bringing in different influences (contemporary music, soundtracks, library music, disco, techno, hip-hop). The sampling aspect has always been important too.

What are you looking forward to in 2012? Any big gigs, festivals, releases?

We’re planning to release some long versions of some of the tracks on the album. I have some live gigs in important clubs through Europe… clubs are the best for this kind of music.

Tell me about the funnest night you played within the past year or two.

Playing in an abandonned swimming pool in Paris during summertime. And playing in an apartment-cum-club in Berlin.

Finally, I understand you have a lot of gear. What’s your studio like? What kind of equipment do you use most often? Do you prefer using hardware to software or are you not biased?

Hardware vs. software is not really the issue. Now you can do everything with a laptop. I still have this love for machines, the energy and electricity you can feel. On the other hand, software makes things really easy and fast. So, in the end, I like both. I’m not an analog snob, but I think it’s the most intuitive way for making this kind of music. The screen puts a kind of distance [between the artist and the music], whereas a drum machine has this instant intuitive feel you cannot replicate.