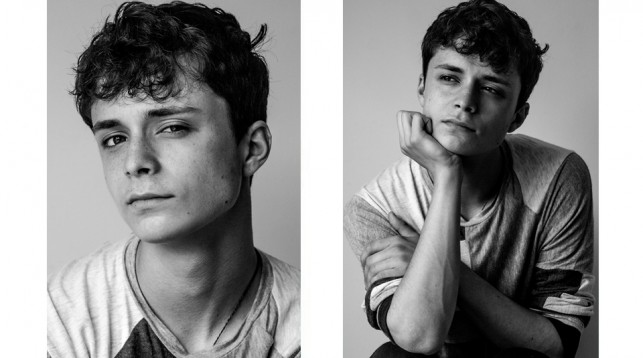 The promising newcomer on his entry into acting, Mike Mills’ 20th Century Women, and life beyond Netflix’s Anne with an E. 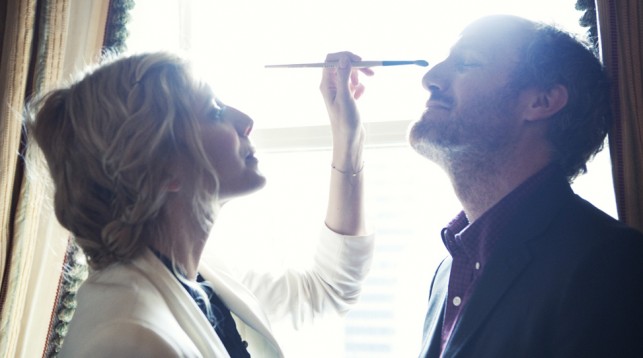 A Conversation with Mike Mills and Mélanie Laurent

First the facts: Mike Mills is a 45-year-old creative polymath who began his career as a graphic designer with commissions from some of music’s coolest titans like the Beastie Boys, Air, Cibo Matto and Sonic Youth. Naturally, music videos and commercials soon followed. On the feature film front, Mills made his directorial debut in 2005 […]