The Toronto-based glam-pop outfit takes us back to the 80’s with a lot of gumption. 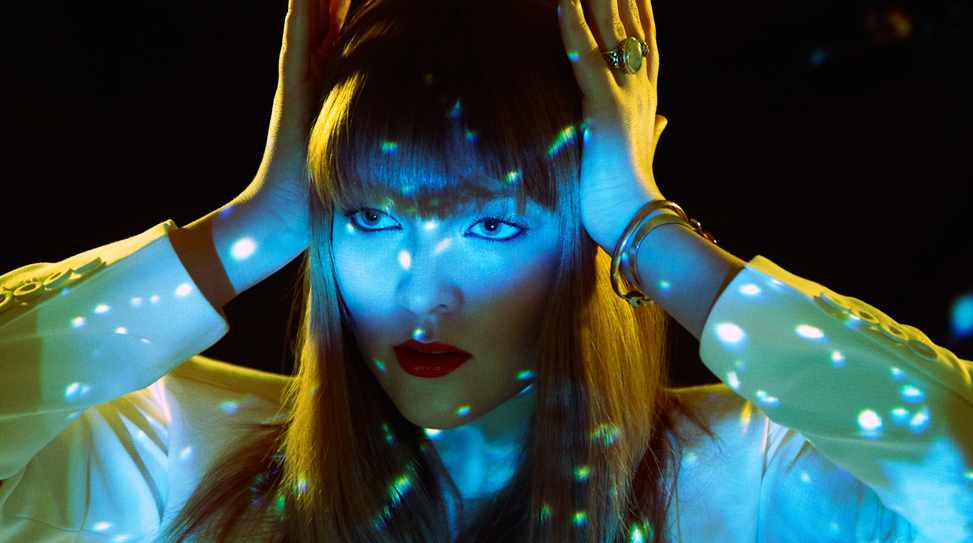 Since their inception in 2008, Parallels has reached memorable peaks. A previous release feature on the French boutique imprint Kitsune Maison. The Toronto-based glam-pop outfit has also shared the stage with such giants like Florence + the Machine, the Juan MacLean, Sebastian Tellier, and fellow Canadian comrades Broken Social Scene. And since their 2010 debut LP Visionaries, Parallels has undergone a few member changes. Once a collaboration between vocalist Holly Dodson and former Crystal Castles drummer Cameron Findlay—he has since left the group to create Kontravoid—what’s immediately apparent on the sophomore LP XII headlined by Dodson and her new crew is the absence of its previous sinister undercurrent. Where as Visionaries possessed a dark, almost goth, tone to it, XII is much lighter and sounds so 80’s at times that it goes beyond the realm of mere tribute.

THREE OTHER BANDS YOU CAN’T LIVE WITHOUT: Depeche Mode, Kate Bush, and Heart

MOST MEMORABLE SHOW YOU’VE PLAYED: Probably our recent show in Lexington, Kentucky. It was packed, sweaty, and everyone was smiling and dancing with each other like Studio 54.

CHOICE VICE: Dancing with the Stars

SOMETHING THAT’S ALWAYS IN YOUR POCKET/PURSE/WALLET: So much cash.

LYRIC YOU’RE MOST PROUD OF: “Never forget the red and the blue. The natural love that makes us human. What matters in life is never believe what’s too good to be true.” It’s from a new song called “The Hands that Rule the World”.

FINISH THIS SENTENCE: In the event of an impending apocalypse… pop champagne.