We Own the Night: Bourbon & Branch 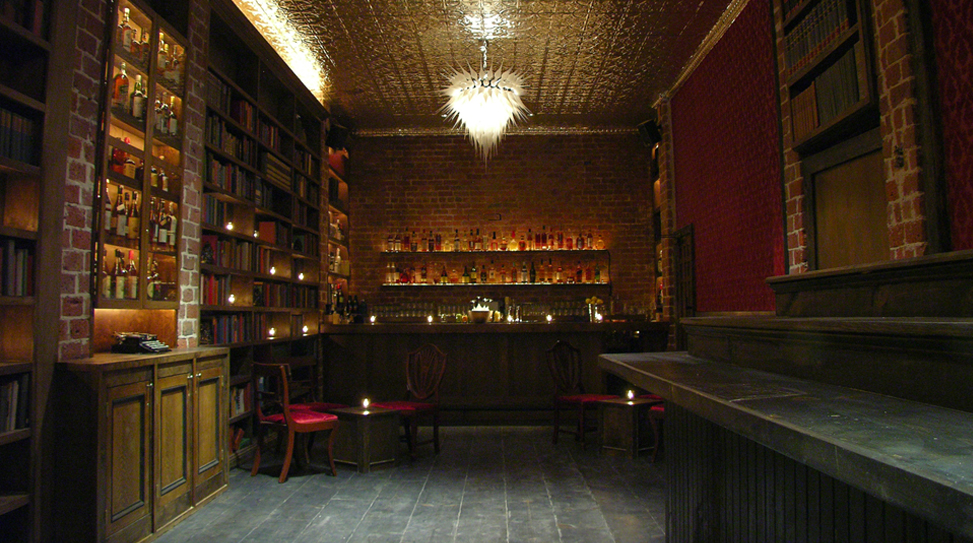 BOURBON & BRANCH, SAN FRANCISCO, SPEAKEASY, WE OWN THE NIGHT

Long after Prohibition ended in 1933, the influence of the Capone Era still lingers in the historical Tenderloin District of San Francisco. Bourbon & Branch is a window into the 1920s when the sale and consumption of alcohol was banned across the U.S. Hit the buzzer on its unmarked wall today and unknowing bar hoppers will find themselves being turned away at the door—a secret password, given online, is required for entry. But to be sure, the novelty bar is not as exclusive as it’s often made out to be. Such aberrant behaviors are part of its undying charm.

Unwavering from the exacting codes of conduct set in stone since its inception, there are strict house rules that guests must abide by. For one, you must “speak easy”, a manner of quietly addressing the barkeep without raising suspicion. Further in keeping with the authentic speakeasies that managed to ward off Prohibition Agents back in the day, Bourbon & Branch is mapped out like a scavenger hunt with furniture that shroud hidden passageways. Against the back wall, a bookcase—look for the Tommy gun—opens up into a communal bar area.

Once starry-eyed patrons have had a chance to settle, a team of seasoned mixologists are on hand to assemble whimsical drinks that are as labor intensive as they are delicious. Although you have to wait a bit longer than usual before your lips hit the glass, the long list of libations will appeal to both novice and not-so-novice drinkers out there. Popular concoctions like the Revolver, Citizen Cane, Franco American and Cucumber Gimlet make for perfect offerings to city dwellers hardwired to be seduced by magic, all the while forgoing the political turbulence of the past.