In which we chat with the iconic NYC DJ and producer about his new Still Going Records imprint, the long-awaited Rub ‘N’ Tug LP, and what else 2012 holds. 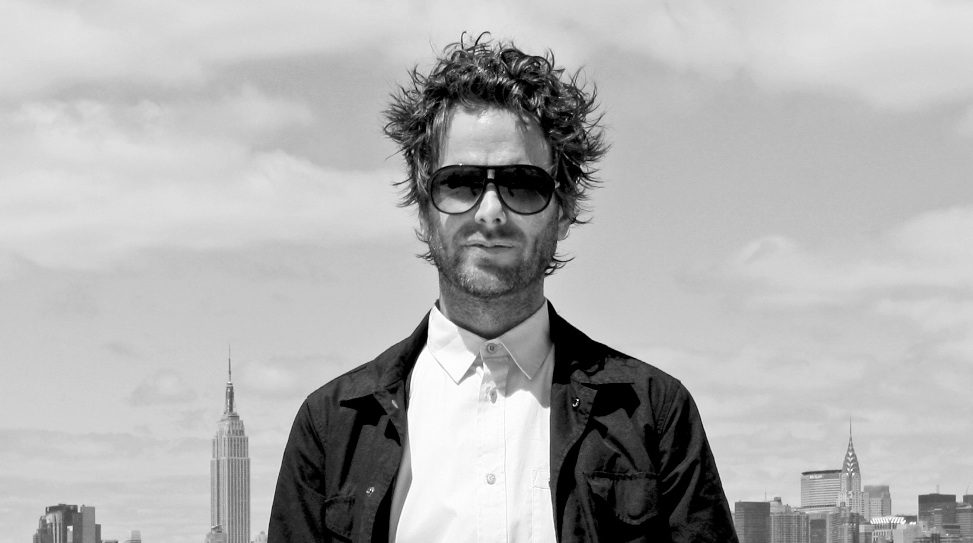 Eric Duncan is a man who needs little introduction: The L.A.-bred DJ and producer switched coasts in in the mid 90s to continue working with X-Large, the streetwear company employing him at the time. Over a short span of time, Duncan’s interest in DJing throughout the city became more of a focal point in his life, and he quickly found himself spinning nearly every day of any given month.

As his notoriety grew, he crossed paths with Thomas Bullock―at the time of A.R.E. Weapons fame and of the Wicked crew in S.F.―and formed Rub ‘N’ Tug. The international dates and remix offers quickly started rolling in. Since then, Duncan has also gone on to pursue endeavors with a sort of who’s who of New York City’s dance music elite, getting together in the studio with the likes of Olivier Spencer to create Still Going; Jason Drummond, a.k.a. DJ Spun, to make How & Why?; and a handful of others―like Justin Vandervolgen of !!! and TBD―to craft music, a good amount of which has never officially seen the light of day.

We’ve always been huge supporters of Eric’s, so we decided to catch up with him and see what’s going on in his world right about now.

What are you currently working on, both on your own and with others?

Well, we just finished a two-week tour of Japan with the C.O.M.B.i. & ENE Records crew out there. It was me, Justin V. (TBD), and Paul T. (Sarcastic). I think it was, like, six or seven cities. A good one. Another thing in the works is for Rub ‘N’ Tug. We have been asked to curate a six-week show at White Columns Gallery in NYC opening June 9. A lot of great friends and artists are contributing to that. Rub ‘N’ Tug will also make a super-limited, special party record with old recordings from our parties, and we’re going to physically hand paint/design all the records/jackets ourselves, so each one will be unique. [Liv Spencer and I] just released the first record on Still Going Records called “D117” and the next one is coming very soon. Also, SGR will be releasing digitally as well. A video was just finished for Still Going’s “D117” which will go live when the digital comes out… it’s pretty cool and very exciting.  I’m also doing a few Dr. Dunks remixes on my own, coming out on Crue-L and ENE as well as few other small labels. Just trying to stay active and happy.

What prompted you and Liv Spencer to start Still Going Records and what’s the plan with that imprint?

We just have all the means to do it ourselves so why not, right? We can control the output and, initially, it was just to release our own music, but we’re open to other projects, even possibly our other groups. Whatever feels right and makes sense, I guess.

When’s the Rub ‘N’ Tug LP coming out? Who all was involved in its creation?

Man, I’ve been answering this question for three-plus years. Not really sure. The tunes are really close… just needs an unknown element to kick it over. The people involved were all friends of ours… all great musicians who actually attended quite a few of the Rub ‘N’ Tug parties. Matt Sweeney on guitar, Pete Z. on keys, Justin V. on bass, Spencer Sweeney on drums, and Cornelius Bird on the mic. And I almost forgot―Rene Lopez on timbales and percussion.

What are you most excited about for 2012?

Well, firstly, being with my girlfriend Edda P. and traveling around with her. That’s always exciting. Secondly, a lot of the things that I’m involved in. Still Going Records, the White Columns show with Rub ‘N’ Tug… also, Liv and I are thinking of bringing a more live element into the mix and taking that on the road.

What was the funnest gig you played―on your own, as RNT, whatever―in the past year?

You know, there hasn’t been much out of the ordinary as far as gigs go in the last year or so, unfortunately.

Favorite NYC venue at present? Why?

Man, things change so quick in NYC that it’s hard to have a venue that sticks. I would say Mangiami, the Italian restaurant at 9 Stanton St. in the Lower East Side. Great food! And you never know who might be playing records at the end of the bar there…

Have you acquired any cool gear recently and, if so, what?

I got laced nicely by the good people at Generic Surplus…really classy shoes―thanks for that!

Are there non-music things you’re looking forward to doing this spring/summer?

Going on my annual trip to Iceland with my girl Edda P. It’s pretty amazing there, especially in the summer.