We hung out with the Brooklyn-based DJ/producer during his mini tour in L.A. to produce this truly epic profile video on the man. 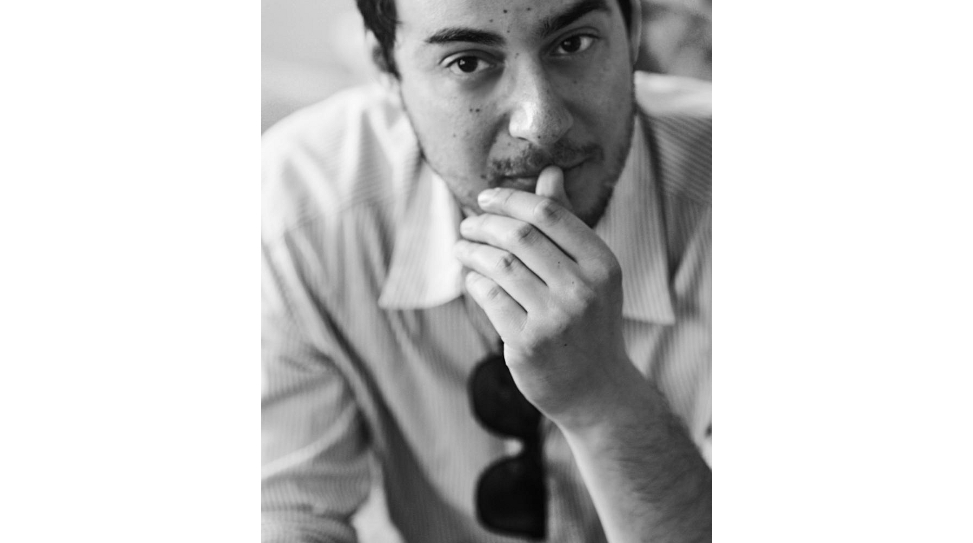 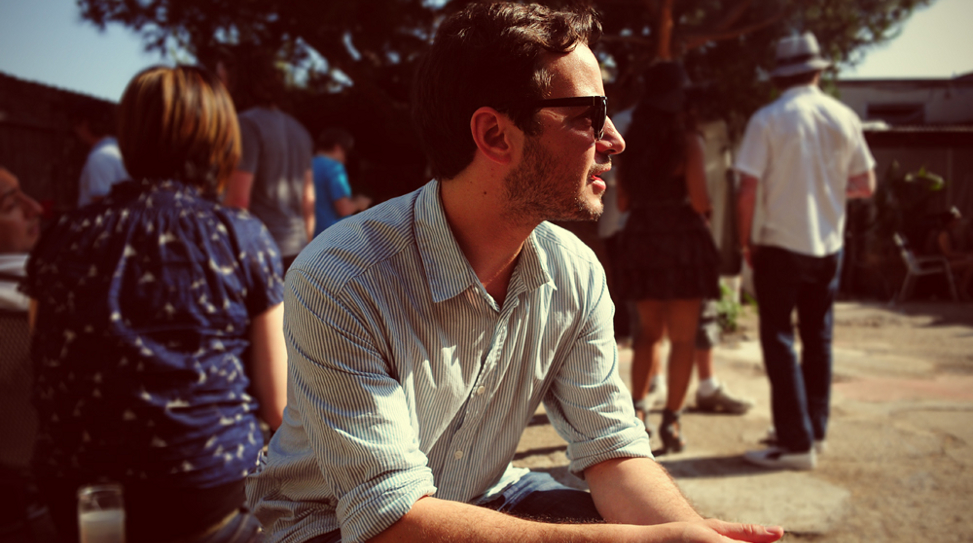 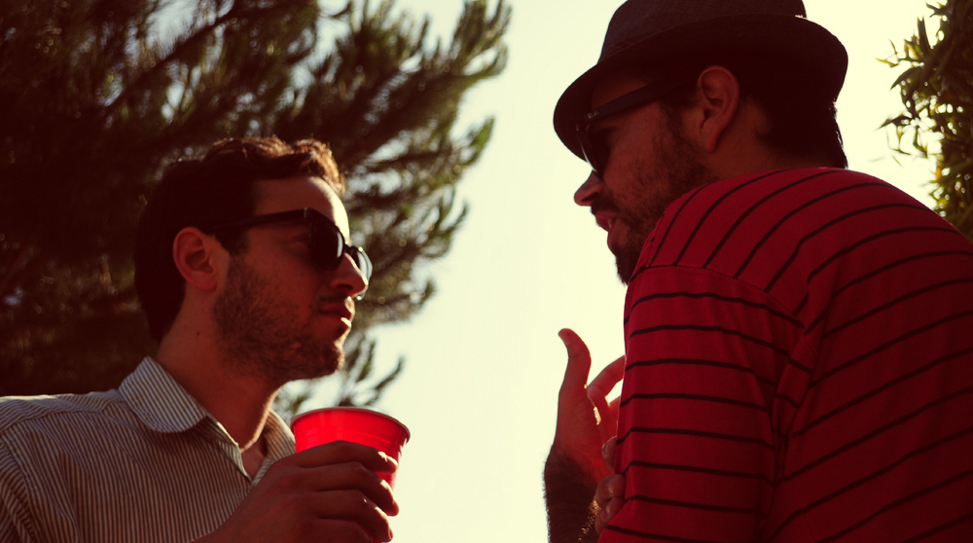 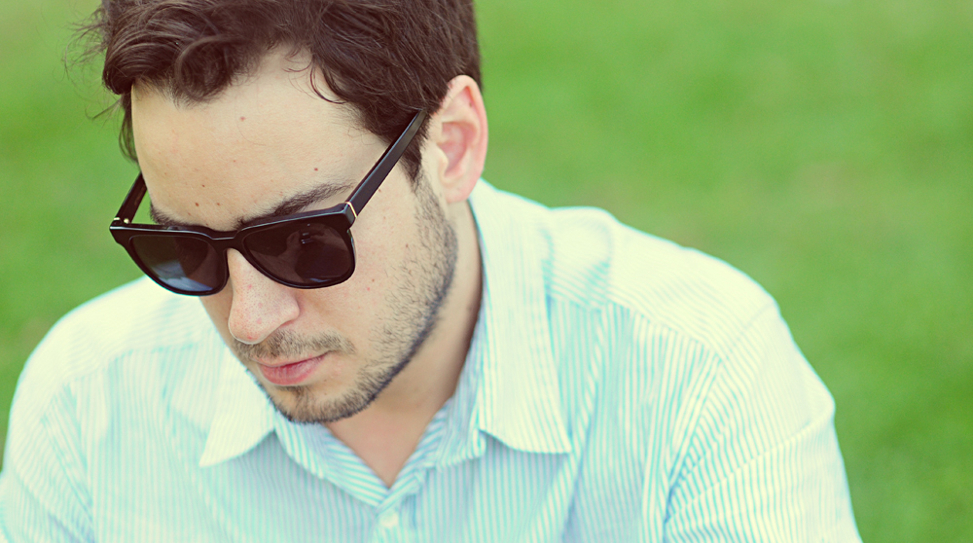 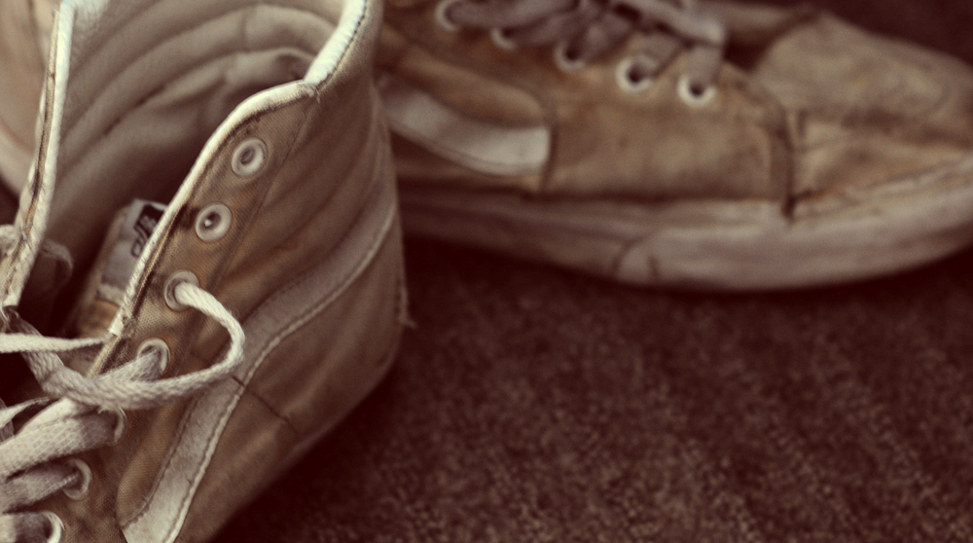 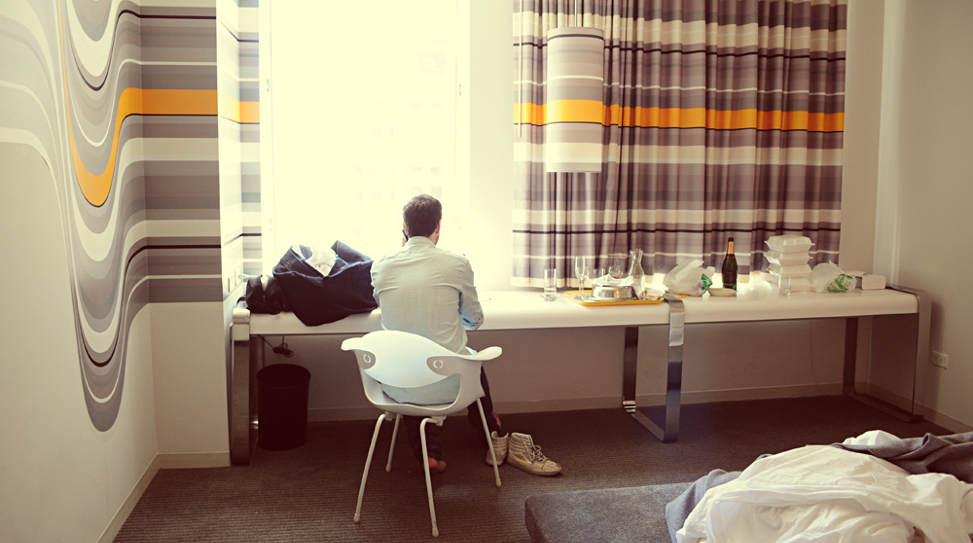 The Brooklyn-based disco-house DJ and producer―who seems to be the official Anthem DJ―recently took a little L.A. sojourn to spin at a couple gigs. One was found perched high about the city streets on the downtown Standard hotel rooftop for a daytime dose of A Club Called Rhonda, while the other was buried deep in a dark corner of Chinatown at the Mountain Bar. Since the NYC staff couldn’t get out to see Jacques do his thing in person, we asked the Tiger Tiger ladies to shadow him for a day and produce a sort of profile piece on the man.

Below is the spectacular video that was yielded from hours and hours of following Jacques… from a Silver Lake taco stand to his hotel room, the back of a taxi to the L.A. skyline. So―without further adieu, let the film begin!

Interview: Jacques Renault in LA from TIGER TIGER on Vimeo.