After a long wait, we’re proud to start syndicating our extensive and in-depth video Q&A with the British house duo. 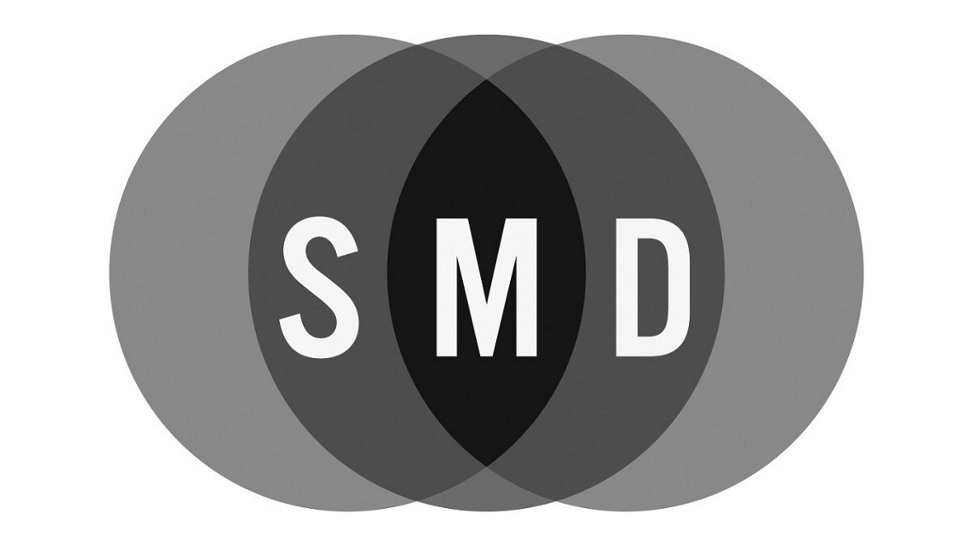